Fresh off his Players Championship title, Rory McIlroy has added the RBC Canadian Open to his schedule as a final start before the U.S. Open at Pebble Beach.

McIlroy pledged earlier this season to focus more on the PGA Tour, and this announcement continues that trend. The Ulsterman has already made debut appearances at both the Sentry Tournament of Champions and Farmers Insurance Open this year, and now he’ll add his maiden trip to the only PGA Tour event held in Canada.

“I’m really excited to play in my first RBC Canadian Open,” McIlroy said in a release. “I’ve had the opportunity to see the passion that Canada has for our sport and I look forward to seeing the energy of Canadian golf fans first hand.”

McIlroy’s addition is the latest coup for an event that has benefited from the overhauled Tour schedule. The Canadian Open has moved from a late July date to the first week of June, now played the week before the U.S. Open. It’s also part of the Open Qualifying Series, with three spots to Royal Portrush going to top finishers, and the purse has increased from $6.4 million to $7.6 million.

McIlroy will join a field that will also include world No. 1 and RBC ambassador Dustin Johnson at Hamilton Golf & Country Club in Ontario June 6-9. 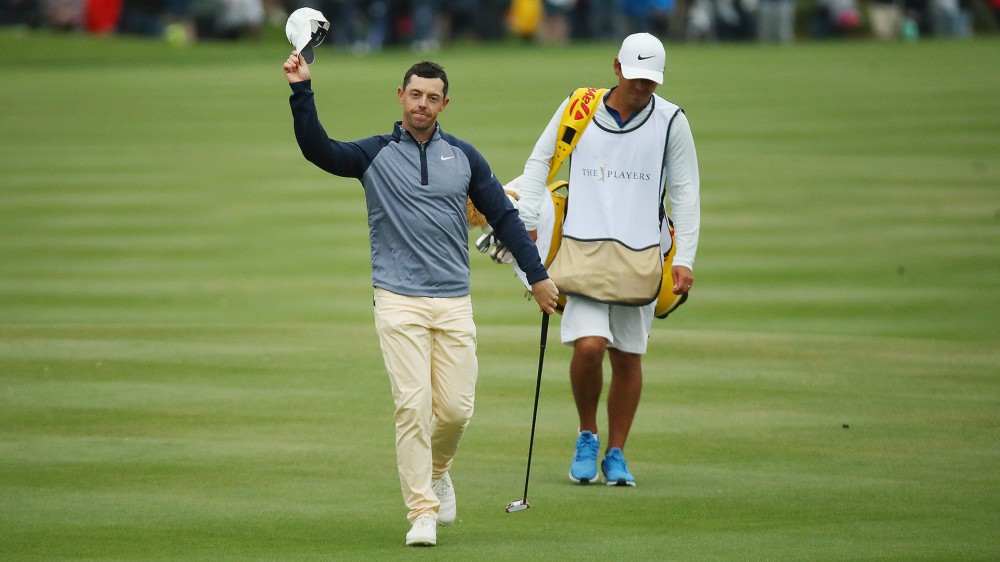