Home Golf News & Information McIlroy at 20-1 odds? 'Good time to back me' 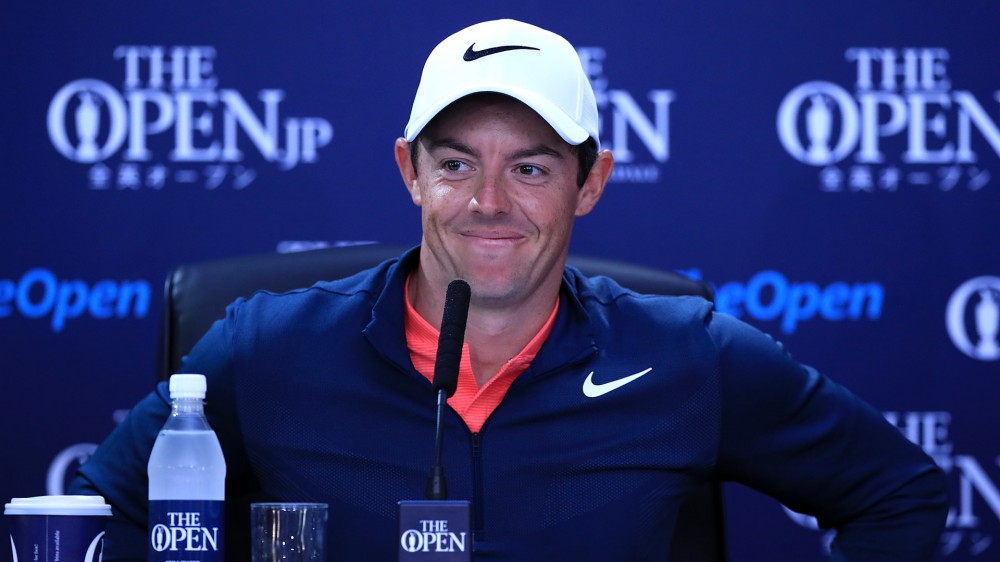 SOUTHPORT, England – Perhaps the most telling indication of the state of Rory McIlroy’s game these days are his betting odds for this week’s Open Championship.

At 20-1, McIlroy is well behind the betting favorites this week (Jordan Spieth leads the way at 14-1), which is not entirely surprising given his performances in 2017. The Northern Irishman has missed the cut in three of his last four worldwide events and his best finish was a playoff defeat to start the year at the BMW South African Open.

“Good time to back me, I think. 20 to 1?” he laughed on Wednesday at Royal Birkdale. “If I was a betting company and I saw my form over the past few weeks, you would say, yeah, that’s probably a fair enough price. But, again, all it takes is one week for those odds to go back to, I don’t know, 7 to 1, 8 to 1 at Quail Hollow [site of next month’s PGA Championship].”