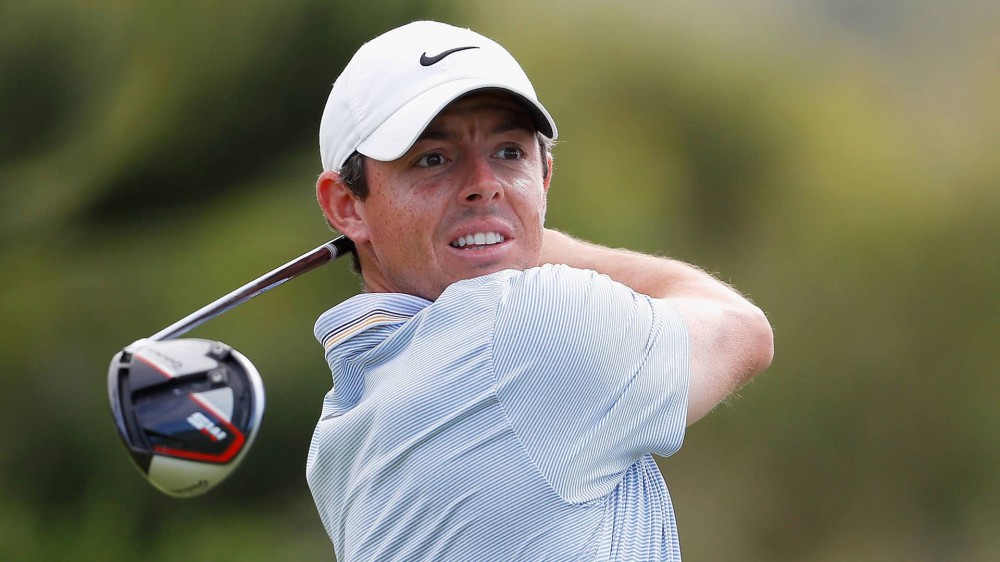 Rory McIlroy has committed to next week’s Farmers Insurance Open, marking the first time that he’ll tee it up at the San Diego-area event.

The world No. 8 said that his primary focus in 2019 is on the PGA Tour, and so far that’s been true. He’s already added two new events in the first month, beginning with the Sentry Tournament of Champions, where he played in the final group Sunday and tied for fourth. He mentioned at Kapalua that he wanted to play once more before the Genesis Open in mid-February.

The commitment deadline for the event is 5 p.m. ET Friday.

One player tournament organizers are still waiting to hear from: Tiger Woods. He’s played the event 17 times, winning seven of those events, most recently in 2013.