Less than a week after hinting that he might be done for the remainder of 2017, Rory McIlroy on Friday committed to play next week’s Northern Trust, the first leg of the FedExCup Playoffs.

McIlroy is the postseason’s defending champion, after taking both the Tour Championship and the FedExCup in dramatic fashion last fall.

The news that he’ll tee it up in the first playoff event is only surprising in light of what he offered following his T-22 finish last Sunday at the PGA Championship.

“I don’t know what I’m going to do,” he said, referring to his upcoming schedule. “You might not see me until next year. You might see me in a couple weeks’ time. It really depends.”

McIlroy has been hampered this year by a nagging rib injury and said over the weekend at Quail Hollow that while he isn’t bothered on the course, the rib is keeping him from practicing the way he would like and that he feels muscle spasms after rounds.

The Ulsterman’s manager told The Telegraph on Friday afternoon that McIlroy intends to play the postseason as normal “presuming he is healthy enough and makes it through.”

McIlroy is also scheduled to take part in an event on Tuesday which will see him hit golf balls from a 200-level suite at Yankee Stadium. The event is meant to celebrate McIlroy’s 2016 FedExCup victory and commemorate a $1 million donation to the St. Jude Children’s Research Hospital that FedEx is making in his name. 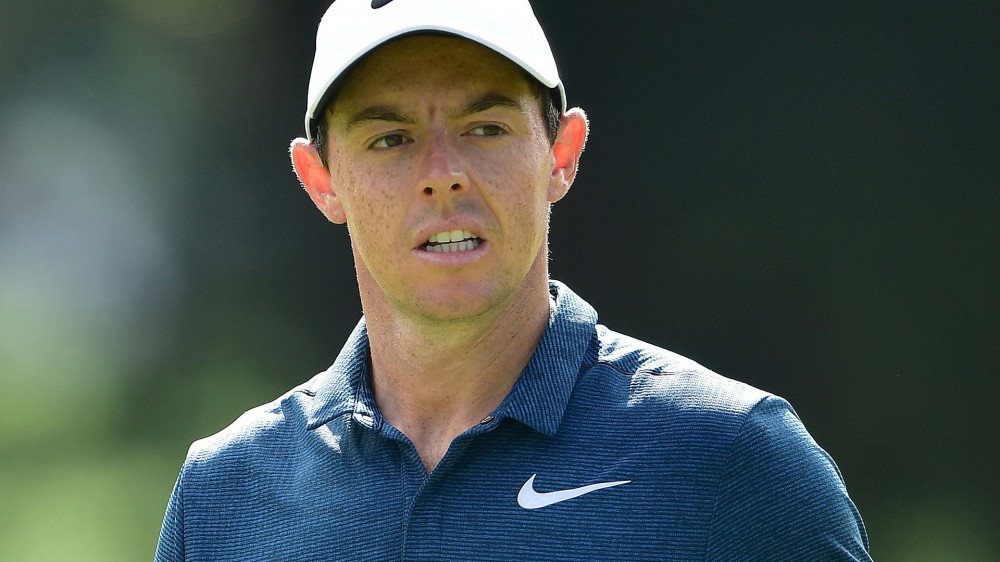 Projected FedExCup standings after Round 2