UPDATE: Floyd Mayweather defeated Conor McGregor when the referee stopped their fight in the 10th round Saturday night.

OLD WESTBURY, N.Y. – Rory McIlroy finished off his third-round 69 early on Saturday at The Northern Trust, which gave him plenty of time to prepare for the day’s main event.

Earlier this week, McIlroy talked at length, and with a good amount of knowledge, about tonight’s Floyd Mayweather vs. Conor McGregor fight in Las Vegas.

Following his round, which moved him into a tie for 37th place, McIlroy said he was looking forward to finally seeing the bout, but he wasn’t holding out much hope that McGregor could upset Mayweather, an overwhelming favorite to win.

“We were talking about it all the way around out there,” McIlroy said. “I can see him not being able to hit him for five or six rounds, getting frustrated, getting tired and Floyd will pick him off. I wish it was the other way, I can’t imagine what it would be like if he does actually knock him down.”

McIlroy also offered a prediction: “I think Floyd will win by TKO in the seventh or eighth round. I think that’s the more likely outcome.” 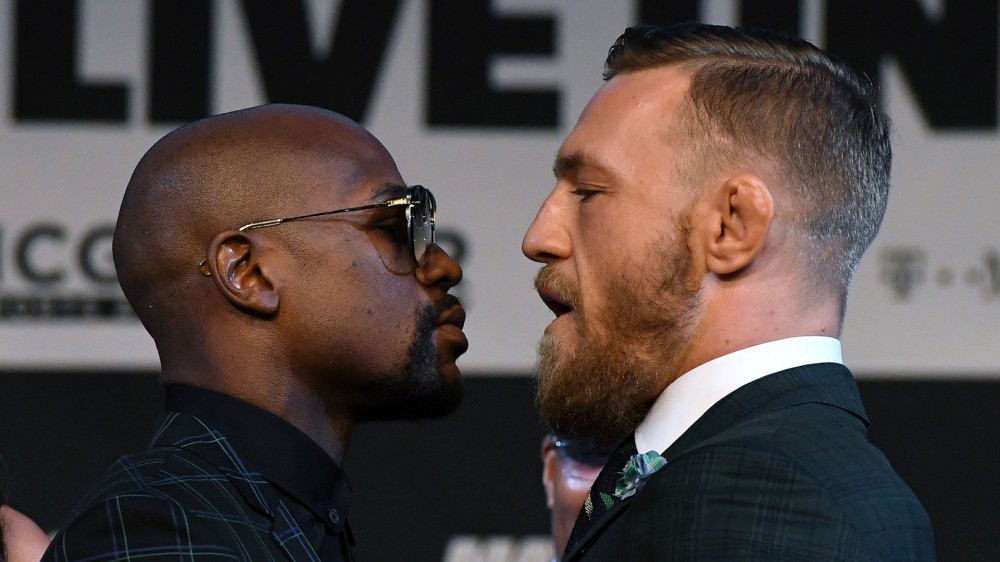