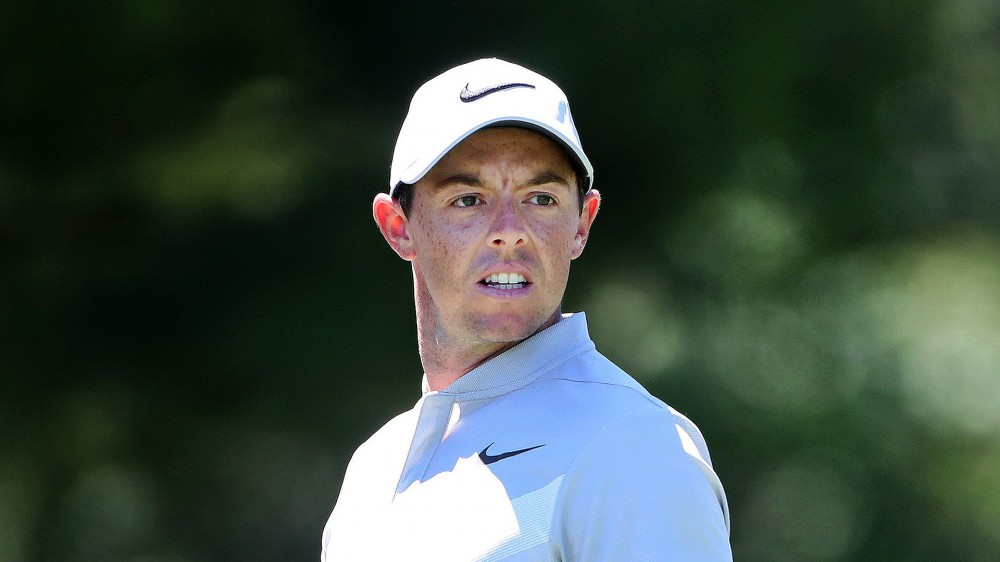 The tournament host should have plenty of fans following him for the first two rounds of the DDF Irish Open.

Rory McIlroy is hosting the European Tour stop for the third straight year, this time taking the tournament to Portstewart Golf Club in Northern Ireland. There he’ll be grouped for the first two rounds alongside one of the few players ahead of him in the world rankings, Hideki Matsuyama, and burgeoning star Jon Rahm.

Both Matsuyama and Rahm are making their debut appearances in the Irish Open, which McIlroy won last year at the K Club in Ireland. The trio will tee off at 8:20 a.m. ET Thursday and 3:20 a.m. Friday.

Other notable groups at Portstewart include Tommy Fleetwood, fresh off his win at the HNA French Open, playing the first two rounds alongside former U.S. Open champs Justin Rose and Graeme McDowell. That group will be in the opposite wave from McIlroy, teeing off at 3:20 a.m. Thursday and 8:20 a.m. Friday.

The DDF Irish Open is the third leg of the Rolex Series, which will continue next week with the Aberdeen Asset Management Scottish Open at Dundonald.