CARNOUSTIE, Scotland – For a player who once complained about the vagaries of links golf, Rory McIlroy enters this Open with a dazzling record in the sport’s oldest championship.

Though he missed the 2015 event because of an ankle injury, McIlroy has now posted three consecutive top-5 finishes in the year’s third major.

“It’s surprising a little bit that my best form in major championships has been this tournament,” he said Wednesday, “but at the same time I’ve grown up these courses, and I’m comfortable on them. I think going to courses on The Open rota that I’ve played quite a lot. I think that helps. You have a comfort level with the golf course, and you’ve built up enough experience to know where to hit and where not to hit it.”

McIlroy still regrets what happened in 2015, when he “did something slightly silly” and injured his ankle while playing soccer a few weeks before the event. That came a year after he triumphed at Royal Liverpool.

He tied for 42nd at Carnoustie in 2007, earning low-amateur honors. 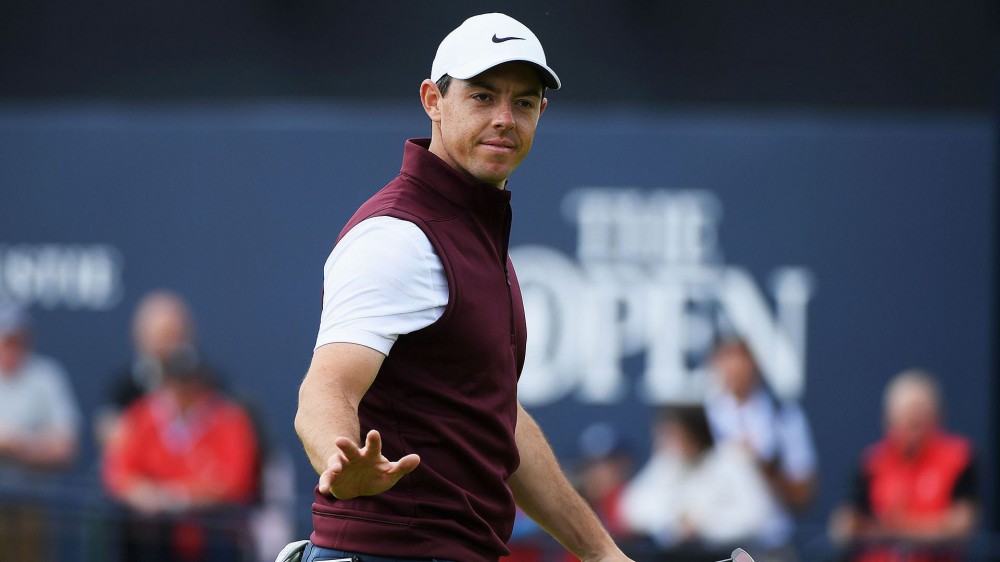 USGA won't 'give up' on Shinnecock despite travel concerns