McIlroy: I want to be best Euro player ever

Never fault Rory McIlroy for setting the bar too low.

McIlroy will complete his first worldwide winless season of his career at this week’s Alfred Dunhill Links Championship, where he is 11 shots off the 36-hole lead.

After that, it’s a big break until 2018, where his focus will be on winning the Masters in April and completing the career Grand Slam.

If he should accomplish that?

“And then, try and become the best European golfer ever. Try and surpass Nick Faldo in that,” McIlroy said earlier this week.

And if he can check that off his list?

“And then, if I had a career goal, it would be to be the best international golfer ever,” he said. “Gary Player has nine majors. I’d like to think I’m going to give myself a chance to get close to that tally.”

McIlroy most recent major win came in 2014, but only Phil Mickelson (5) and Tiger Woods (14) have won more majors among active players. 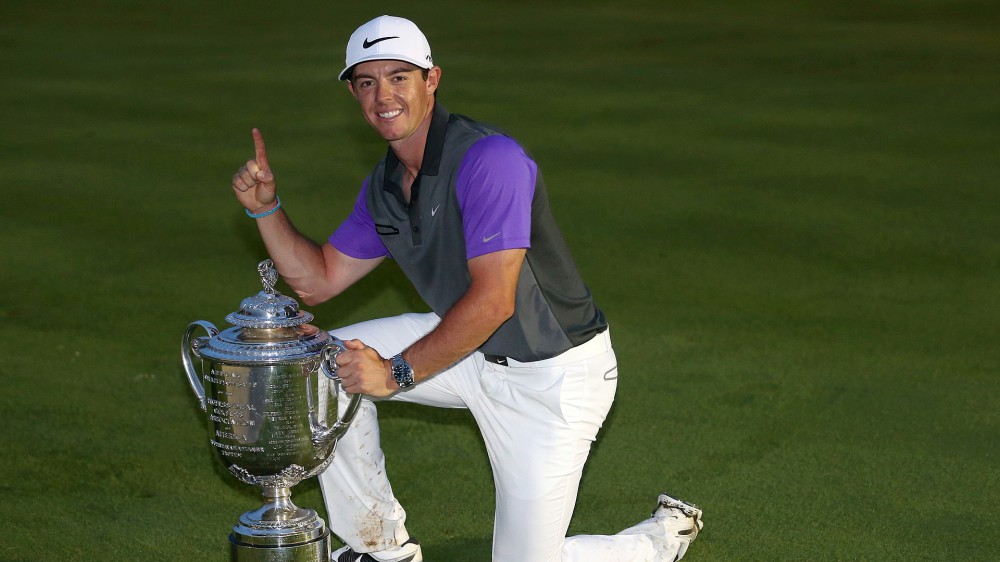