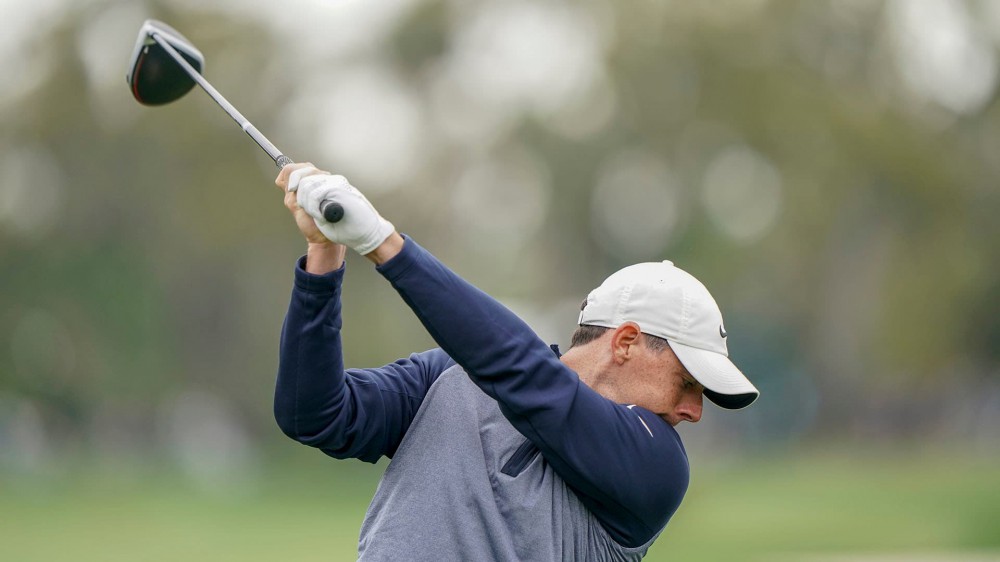 PONTE VEDRA BEACH, Fla. – Among the long list of unwritten rules in the game of golf, it’s generally not a great idea to be the last guy on the range Saturday night. Often times being the sole player flagging range balls as the sun sets before the final round means you’re searching for an answer heading into the most important round of the week.

Such was the case this weekend for Rory McIlroy, who shared second place after 54 holes but still added a lengthy range session to his itinerary after meeting with reporters.

Following a one-shot win at the Players Championship the next day, McIlroy shared that the tweaks he made during that impromptu practice session were both unusual and ultimately beneficial.

“It was a little unique,” he said. “It was unique because I feel like the problems that I had yesterday came from the strongest club in my bag, the driver. … I felt like something just wasn’t right.”

McIlroy was all over the place off the tee during the third round at TPC Sawgrass, hitting just four of 13 fairways while losing a share of the lead. Those issues were largely rectified during the final round on the Stadium Course, where he hit eight fairways and unleashed a pair of towering drives on Nos. 16 and 18 that helped put the tournament away.

“I was just getting a little quick from the top in transition. I wasn’t really completing my backswing,” he said. “I was getting onto my left side too early, getting way ahead of it, and I was hitting these shots to the right. So just worked on that.”