Rory McIlroy captured his first Players Championship Sunday at TPC Sawgrass. Now, he’s the favorite to win another big tournament that has eluded him.

Shortly after his one-shot win over Jim Furyk at TPC Sawgrass, McIlroy supplanted Dustin Johnson as the favorite to win next month’s Masters, according to the Westgate Las Vegas SuperBook. McIlroy is listed at 8/1 while Johnson is 10/1.

McIlroy has made 10 career starts at Augusta National entering this year. While he didn’t crack the top 10 in his first five trips, he’s now notched five straight top 10s, including tying for fifth at last year’s Masters.

Meanwhile, four-time Masters champion Tiger Woods has the third-best odds at 12/1, along with Justin Rose.

Here’s a look at the other notable odds via the Westgate, with the Masters now just three weeks away: 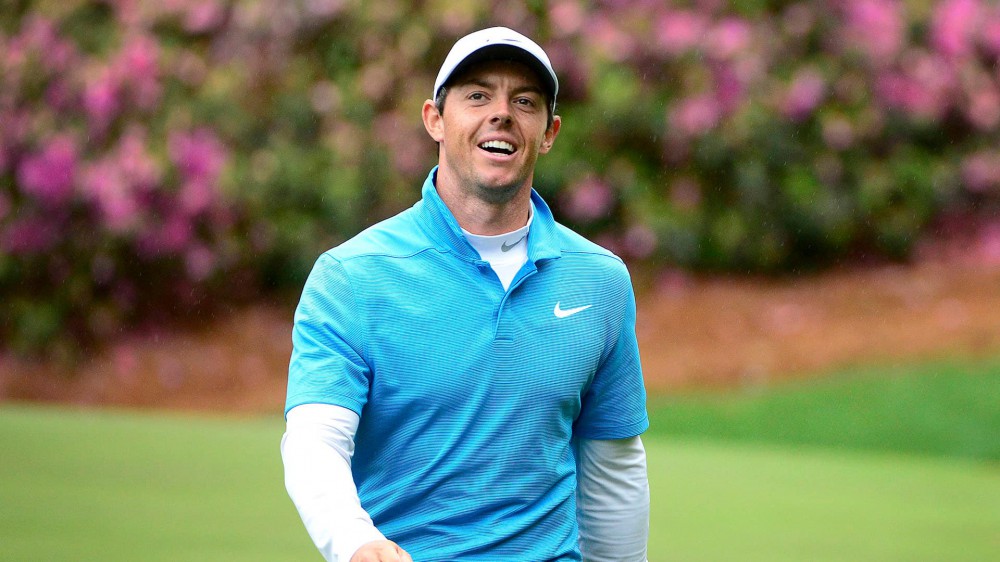