McIlroy pounds driver, but sputters late for T-4 at Kapalua

KAPALUA, Hawaii – Rory McIlroy added the Sentry Tournament of Champions to his schedule this season for the first time in his career because he wanted to get his year off to a fast start and test his game after an intense offseason.

To varying degrees he checked both items off his to-do list.

Although he closed with a 1-under 72, his worst round of the week by three strokes, he tied for fourth place at 15 under and left Maui more confident in his game than when he arrived.

“I’m going to go home and sort of reflect on this week and reflect on what was good and what maybe wasn’t so good and work on a few things and come back out having learned a little more about my game,” McIlroy said.

McIlroy’s struggles on Sunday were primarily with his putter. The Northern Irishman made just 31 feet of putts and lost 1.417 shots to the field in strokes gained: putting in the final round. His driving, however, remained solid.

McIlroy led the field for the week in strokes gained: off-the-tee (1.185) and was fourth in driving distance (321 yards). It was a particularly impressive performance considering he put a new driver and golf ball in play this week.

“The driver performed really well, the ball was great,” he said. “I showed a little more versatility in my game. I was hitting different shots, left to right, right to left, high to low. Some things I wasn’t maybe quite as comfortable doing last year. So overall it’s been a positive week even though I wish I would have played a little better this week.” 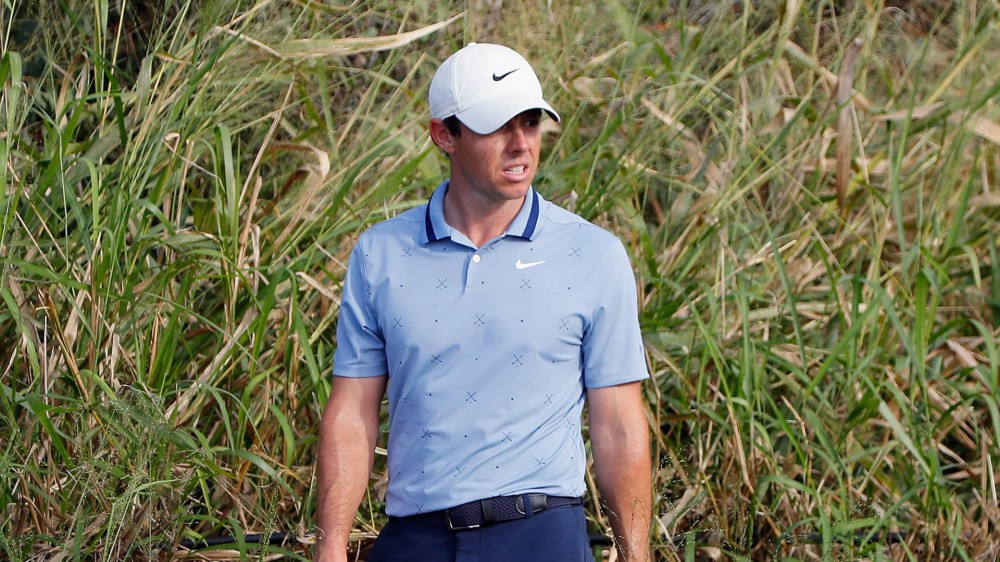 Rory tired of the near-misses, determined to close