McIlroy got off to a good start Thursday at Carnoustie, shooting 2-under 69, good for a share of eighth place.

But while McIlroy admits to wanting to be a little less structured on the course, he took offense to comments made by swing coach Butch Harmon during a Sky Sports telecast.

“Rory had this spell when he wasn’t putting good and hitting the ball good, and he got so wrapped up in how he was going to do it he forgot how to do it.

“He is one of the best players the game has ever seen. If he would just go back to being a kid and playing the way he won these championships and play your game, don’t have any fear or robotic thoughts. Just play golf. Just go do it.

McIlroy, who has never worked with Harmon, responded to the comments when asked about them following his opening round.

“Look, I like Butch. Definitely, I would say I’m on the opposite end of the spectrum than someone that’s mechanical and someone that’s – you know, it’s easy to make comments when you don’t know what’s happening,” McIlroy said. “I haven’t spoken to Butch in a long time. He doesn’t know what I’m working on in my swing. He doesn’t know what’s in my head. So it’s easy to make comments and easy to speculate. But unless you actually know what’s happening, I just really don’t take any notice of it.” 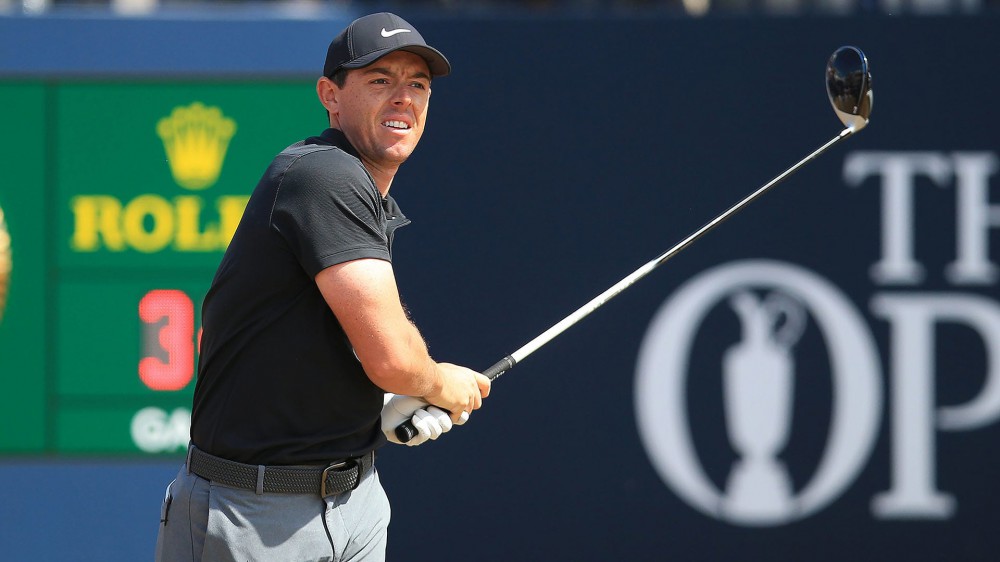