The Americans have won their past two international team competitions by a combined score of 38-22, but Rory McIlroy isn’t expecting another pushover at the Ryder Cup in September.

McIlroy admitted that the U.S. team will be strong, and that its core of young players (including Jordan Spieth, Justin Thomas and Rickie Fowler) will be a force for the next decade. But he told reporters Tuesday at the HSBC Abu Dhabi Championship that course setup will play a significant role.

“If you look at Hazeltine and how they set the course up – big, wide fairways, no rough, pins in the middle of greens – it wasn’t set up for the way the Europeans like to play,” McIlroy said, referring to the Americans’ 17-11 victory in 2016. “I think Paris will be a completely different kettle of fish, so different.”

At every Ryder Cup, the home team has the final say on course setup. Justin Rose was the most outspoken about the setup at Hazeltine, saying afterward that it was “incredibly weak” and had a “pro-am feel.”

And so this year’s French Open figures to be a popular stop for European Tour players – it’s being held once again at Le Golf National, site of the matches in September. Tommy Fleetwood won last year’s event at 12 under.

“I’m confident,” McIlroy said. “Everything being all well and good, I’ll be on that team and I feel like we’ll have a really good chance.

“The Americans have obviously been buoyant about their chances, but it’s never as easy as that. The Ryder Cup is always close. It always comes down to a few key moments, and it will be no different in Paris. I think we’ll have a great team and it definitely won’t be as easy as they think it’s going to be.” 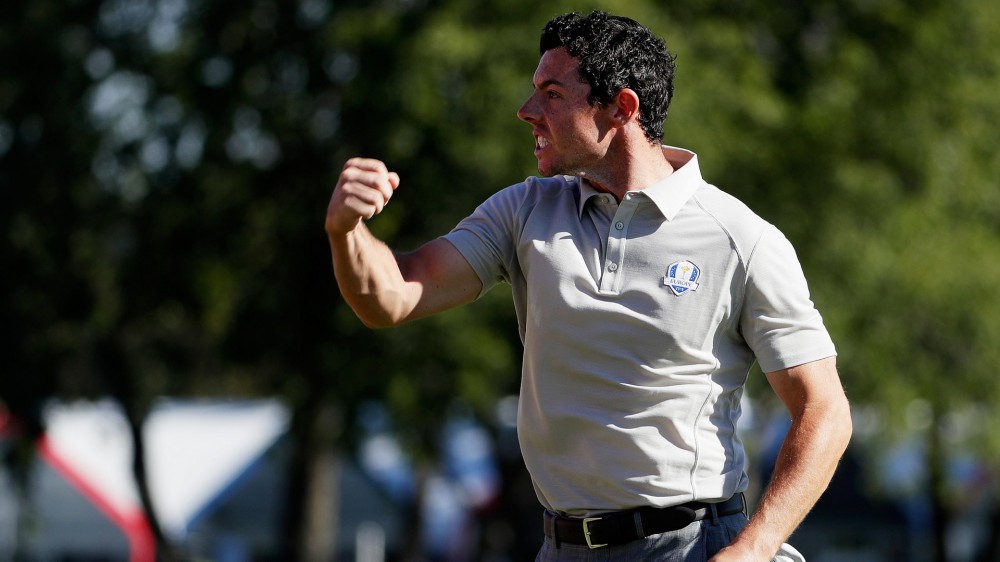