PALM BEACH GARDENS, Fla. – Rory McIlroy and the rest of his group had a forgettable end to their rounds Thursday at the Honda Classic.

McIlroy was even par for the day and looking for one final birdie to end his opening round. Only two players had reached the par-5 finishing hole, but McIlroy tried to hold a 3-wood up against the wind from 268 yards away. It found the water, leading to a double bogey and a round of 2-over 72.

“It was the right shot,” McIlroy said. “I just didn’t execute it the right way.”

He wasn’t the only player to struggle coming home.

The third player in the group, Padraig Harrington, made a mess of the 16th hole, taking a triple.

The group played the last four holes in a combined 10 over. 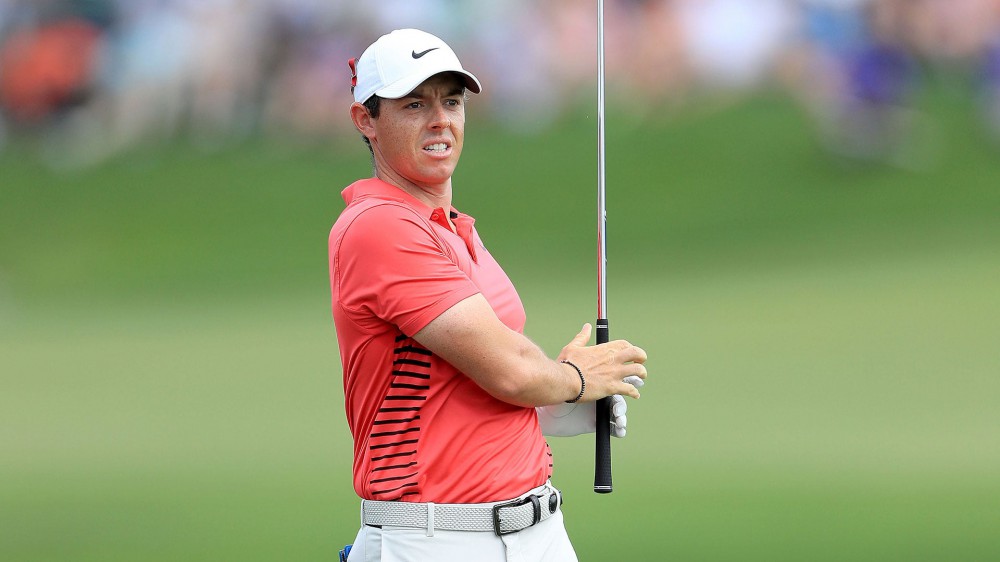 Spieth (64) regains confidence in his putting