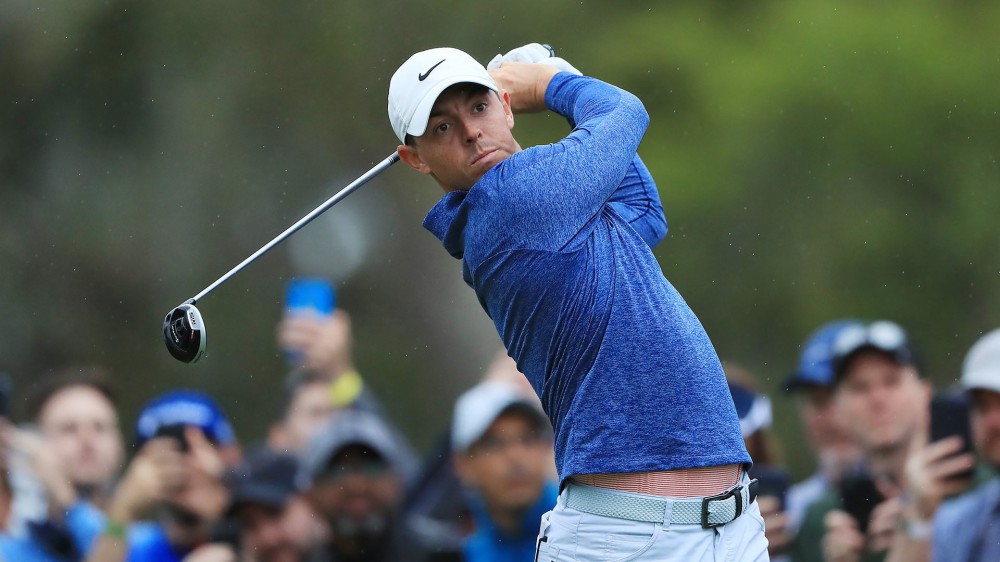 With one week to go until the Masters, Rory McIlroy is still the man to beat – at least, in the eyes of oddsmakers.

McIlroy couldn’t keep pace with Tiger Woods at the WGC-Dell Technologies Match Play, but a seventh straight top-10 finish means the Ulsterman remains the betting favorite for the season’s first major. McIlroy is listed at 8/1 according to the Westgate Las Vegas SuperBook, followed by world No. 1 Dustin Johnson at 10/1.

Kevin Kisner’s run through the bracket in Austin caught the eyes of bettors, as his Masters odds dipped from 100/1 to 60/1 over the last week. Dell runner-up Matt Kuchar went from 50/1 to 40/1, while defending Masters champ Patrick Reed moved the other way by drifting from 40/1 to 50/1.

Here’s a look at the odds via the Westgate on several other contenders, with players set to drive down Magnolia Lane in a week: