Rory McIlroy’s trend of doing everything but hoist the trophy at the Abu Dhabi HSBC Championship is alive and well.

Making his first start since early October, McIlroy showed few signs of rust en route to a tie for third. Amid gusty winds, he closed with a 2-under 70 to finish the week at 18 under, four shots behind Tommy Fleetwood who rallied to win this event for the second consecutive year.

The result continues a remarkable trend for the Ulsterman, who has now finished third or better seven of the last eight years in Abu Dhabi – all while never winning the tournament. That stretch includes four runner-up finishes and now two straight T-3 results.

McIlroy is entering off a disappointing 2017 in which he was injured in his first start and missed two chunks of time while trying to regain his health. He has laid out an ambitious early-season schedule, one that will include a trip to Dubai next week and eight worldwide tournament starts before he heads to the Masters.

McIlroy started the final round one shot off the lead, and he remained in contention after two birdies over his first four holes. But a bogey on No. 6 slowed his momentum, and McIlroy wasn’t able to make a back-nine birdie until the closing hole, at which point the title was out of reach. 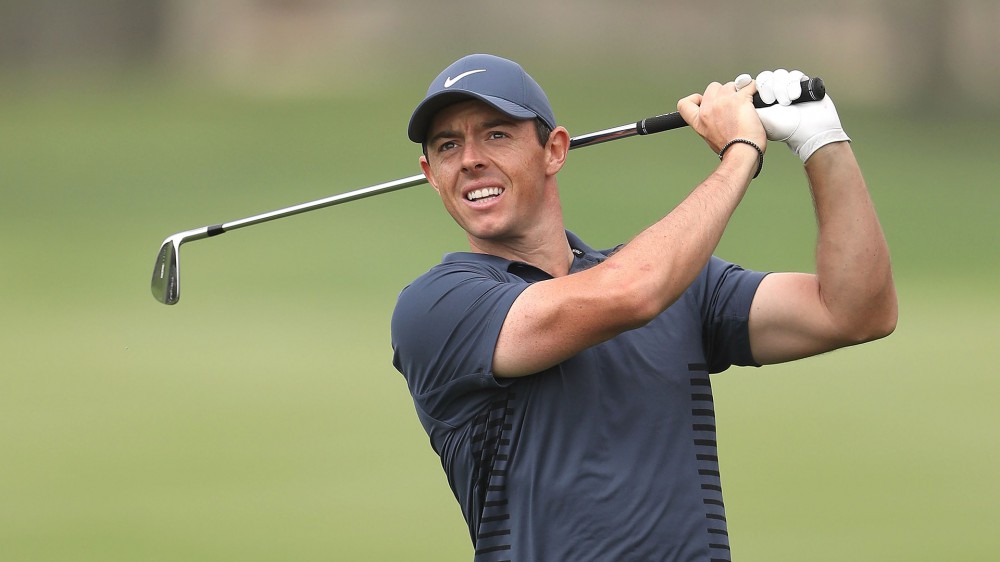