SAN DIEGO – Shaking up the schedule has paid off so far for Rory McIlroy.

Weeks after the Ulsterman tied for fourth in his Kapalua debut, he once again found his footing quickly in his first visit to the Farmers Insurance Open. Matching rounds of 3-under 69 over the weekend on the South Course helped McIlroy finish the week at 14 under – often times good enough to win around these parts – but this week a score that left him in a tie for fifth and seven shots behind Justin Rose.

Despite the gulf between himself and his former Ryder Cup teammate, McIlroy was all smiles while reflecting on his maiden trip to San Diego.

“I’ve had a great week,” McIlroy said. “I always knew I was probably a little too far behind to challenge and win the tournament, but just went out there and tried to play a really solid round of golf. I maybe could have squeezed a couple more out of it, but considering how I felt with my swing today, anything in the 60s was pretty good.”

McIlroy enjoyed his typical advantages around Torrey Pines, finishing the week third in strokes gained: off-the-tee and ninth in strokes gained: tee-to-green. But he was most satisfied with his progress on other areas of the course as he built upon the momentum garnered earlier this month in Hawaii.

“What I’m really excited about is my short game and my putting. I’m holing out well, and I’m holing the putts I need to hole,” he said. “Maybe from 15 or 20 feet I didn’t hole as many, but inside 10 and definitely inside 8 feet, the ones where you really need to hole, I felt like I held up pretty well. Most aspects of the game are pretty good.”

McIlroy will now return home for two weeks of rest and practice before venturing back to the West Coast for the Genesis Open in Los Angeles. As for Torrey Pines, he plans to be back in two years’ time when the U.S. Open comes to town but didn’t rule out a possible return to this event after enjoying a successful debut.

“Hopefully I’ll make this a pretty permanent stop on the schedule,” he said. “I loved it here. If the taxes weren’t so high, I’d contemplate living here.” 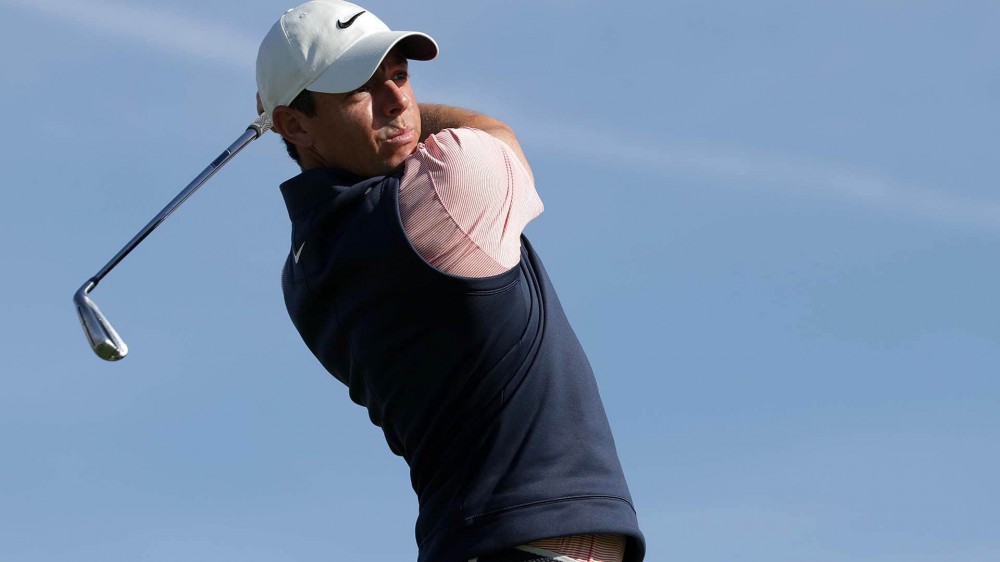 Affordable Ways to Update the Look of a Living Room