DUBLIN, Ohio – Moments after signing for a 3-under 69 Sunday at the Memorial, Rory McIlroy’s attention had already shifted to the next challenge.

“I’m happy enough with that and feel like I’ve seen a lot of good stuff over the last couple of days to give me encouragement heading into the U.S. Open,” he said after a T-8 finish at Muirfield Village.

McIlroy said he planned to travel to Shinnecock Hills Sunday night to begin his preparations for the U.S. Open. In fact, the Northern Irishman revealed he plans to spend the next two weeks on Long Island.

“It’s better to practice there than it is to practice down in Florida this time of year, just it’s soft and rain and humid,” he said. “I’m actually just going to play a few other golf courses around the area the next few days and sort of relax and take it easy up there.”

McIlroy, who will be joined by Phil Mickelson and a handful of other players on Monday at Shinnecock, was particularly pleased with his putting and wedge game after playing his final 36 holes at Muirfield Village in 11 under par. He wasn’t as pleased with his driving after hitting just 39 of 56 fairways at the Memorial.

“I feel like I still need to drive the ball a little bit better,” McIlroy said. “As long as I can keep the ball in play at Shinnecock, I feel like I’ll have a good chance.” 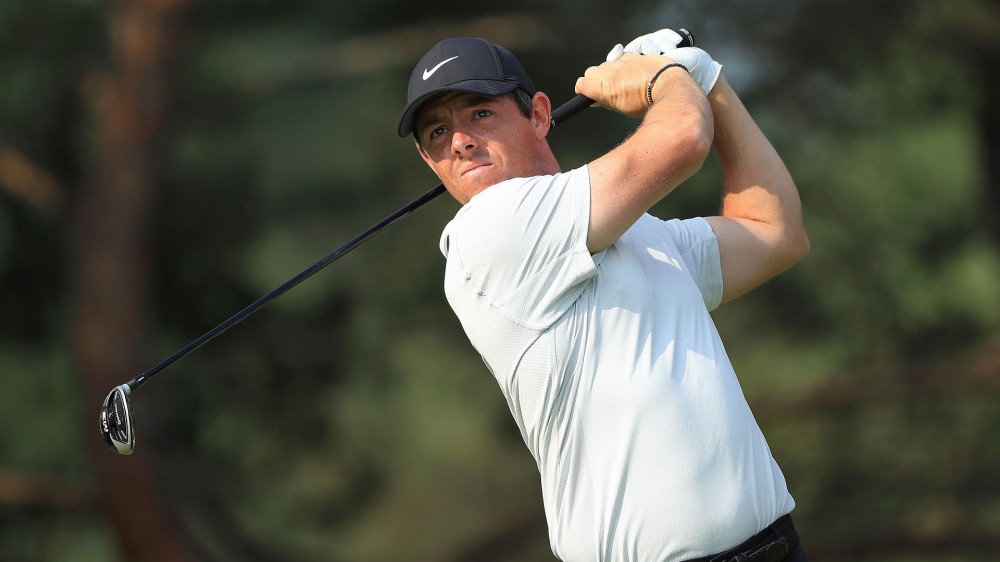 Ko in the hunt in Taiwan, looking to reassert herself