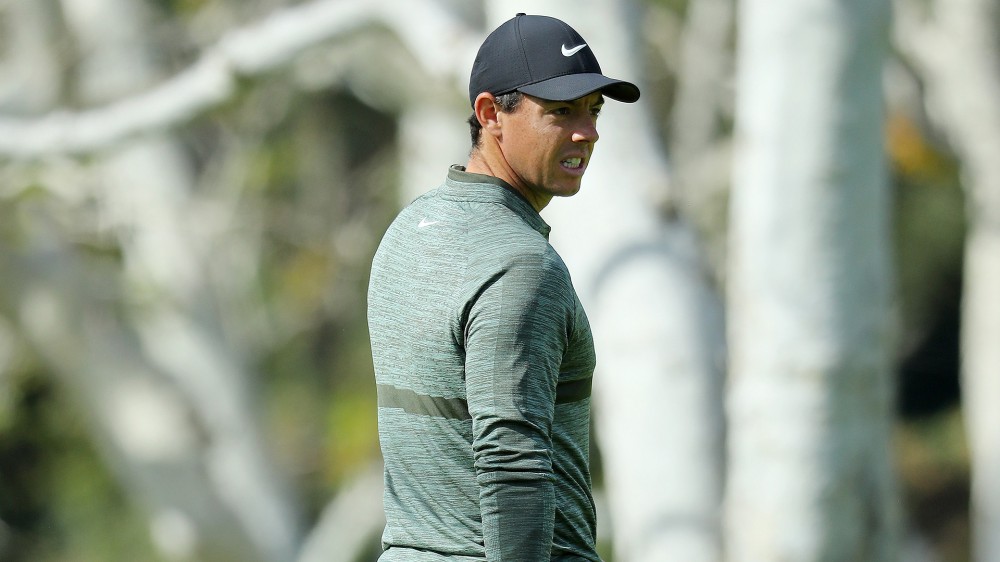 LOS ANGELES – Rory McIlroy is eager for the start of the Genesis Open, even though he expects it to be a little crowded as his group makes its way around Riviera Country Club.

McIlroy is in the marquee trio this week, playing the first two rounds alongside reigning Player of the Year Justin Thomas and tournament host Tiger Woods. While he’s used to being followed on the course by hundreds of fans, the Ulsterman knows that things get turned up a notch anytime your name is drawn next to a 14-time major champ.

“I wouldn’t have minded a nice quiet couple days, Thursday and Friday,” McIlroy said. “But no, it’s totally fine. Anytime you get a chance to play in a group like that, you sort of relish it and embrace it. I’m obviously looking forward to the next couple days.”

McIlroy shared that it was in the L.A. area where he and Woods first teed it up together in a competitive round, back at the 2010 Hero World Challenge when the Woods-hosted event was still being held at nearby Sherwood Country Club.

“I was playing pretty good and sort of trying to keep alongside him,” McIlroy said. “Especially at that point, you’re looking at everything he does, so you know exactly what score he’s on and what score you’re on. I doubled the last for a 2-under and he birdied the last for 66, so it was pretty close up until that little three-shot swing at the last.”

After a strong start in the Middle East to begin the year, McIlroy missed the cut last week at the AT&T Pebble Beach Pro-Am. He made a detour Monday to TaylorMade headquarters in Carlsbad, Calif., where he had a new putter built for this week in an attempt to fare better on the tricky poa annua surfaces.

“I have quite not a lot of loft in my putter, especially for these greens,” he said. “Just trying to give it a bit more launch, that was really it. It’s a very, very minor change but something that the guy suggested down there.”