AUSTIN, Texas – For the second consecutive year, Rory McIlroy failed to advance out of pool play at the WGC-Dell Technologies Match Play, but there was a silver lining for last week’s champion.

McIlroy, who lost on Friday, 5 and 3, to Brian Harman, said he didn’t have much time to recharge following his victory at the Arnold Palmer Invitational, and having the weekend off will give him a chance to prepare for what promises to be an intense build up to this year’s Masters.

The Northern Irishman will travel to Augusta National on Wednesday for what he said will be a 54- to 72-hole, two-day practice session.

“Me and [caddie Harry Diamond] are going up, two members are hosting us, we’re going to have a couple of social runs Wednesday and Thursday,” McIlroy said. “I’ll rest up a little bit, recharge the batteries, get into the gym. Sort of have a good week training and a good practice week. And just get myself ready for Augusta.”

McIlroy is listed among the favorites at the Masters, where he could complete the career Grand Slam if he were to win. 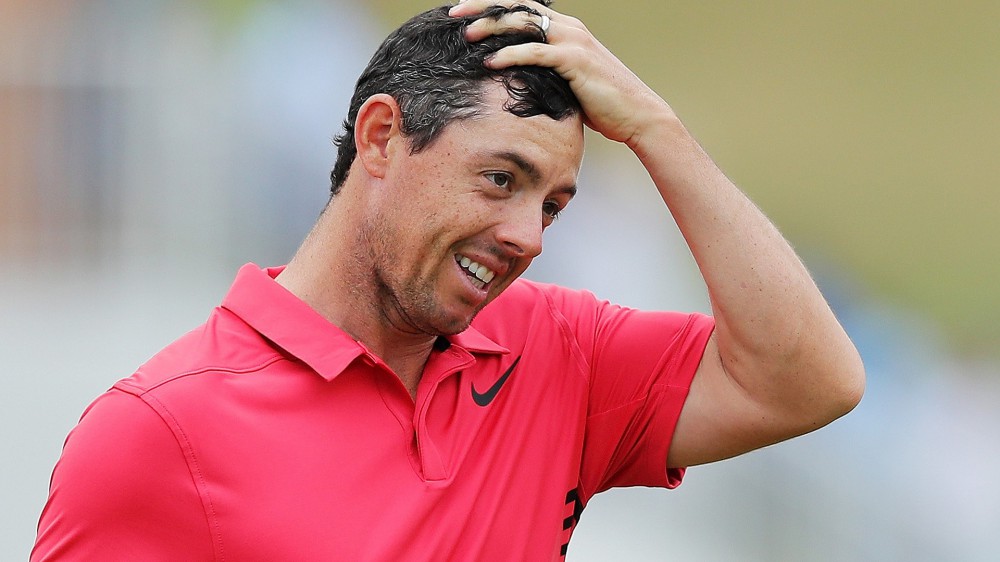