ATLANTA – Maybe it should be no huge surprise that Rory McIlroy finds himself back in contention at the Tour Championship. It is, after all, a Ryder Cup year.

“I was on such a high a couple of years ago going into Hazeltine after winning the whole thing, and I felt great about my game that week and played well. I won three matches,” McIlroy said. “I guess it doesn’t matter whether it’s a match play event or whatever. If you’re playing well and you’ve played well the week before, I think most people can carry it into the next week, whatever that is.”

McIlroy’s performance this week certainly qualifies as “playing well.” He charged out on Friday with birdies at two of his first three holes and bounced back from a pair of late bogeys to shoot a 68 and was in third place and two strokes off the lead held by Tiger Woods and Justin Rose.

“I’ve made 12 birdies in 36 holes, which is really good around here, and that’s with not birdieing either of the par 5s today,” he said. “So yeah, just tidy up the mistakes a little bit.” 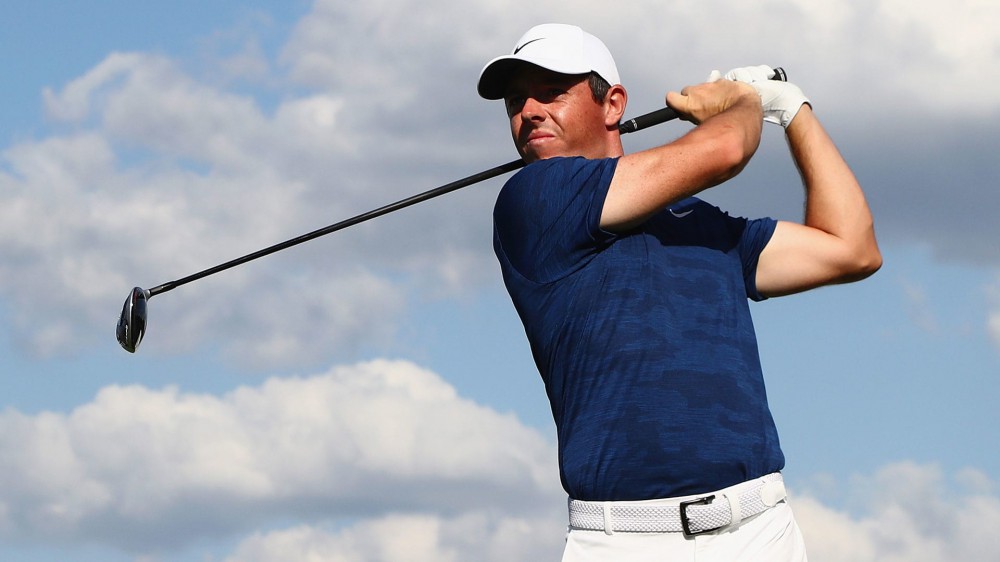