PONTE VEDRA BEACH, Fla. – March was always going to be a better fit for Rory McIlroy.

It’s not as though the Northern Irishman’s record at The Players had been wanting – his resume includes three consecutive top-10 finishes beginning in 2013 – but the over-seeded golf course that players face this year as a result of the event’s shift to March from May are custom made for McIlroy.

“The course over the last 10 years hasn’t lent itself to aggressive play. It’s sort of position and irons off tees and really trying to plot your way around,” McIlroy said of the softer TPC Sawgrass. “I hit drivers on holes today that I would never have hit driver the last few years. So just to be a little more aggressive, get a shorter club in your hand.”

The approach paid off on Day 1 at the PGA Tour’s flagship event with McIlroy going 2 under through his first three holes on his way to a bogey-free 67 and a spot just three shots off the early lead.

McIlroy hit 10-of-14 fairways on Thursday, which is an impressive improvement over his 6-of-14 effort on Day 1 last year when he missed the cut, and he ranked fourth in the field in strokes gained: off the tee.

“You’ve got all these funky lines and in May it gets firm. You get a bad bounce here,” McIlroy said. “With the [over-seeded rough] and how lush the grass is, even if you hit it into these banks, it’s not going too far, so you can be a little more aggressive.”

McIlroy’s opening 67 is his best start at The Players since he opened with a 66 in 2013 and marks just the third time in 10 starts on the Stadium Course that he’s began his week with a round in the 60’s. 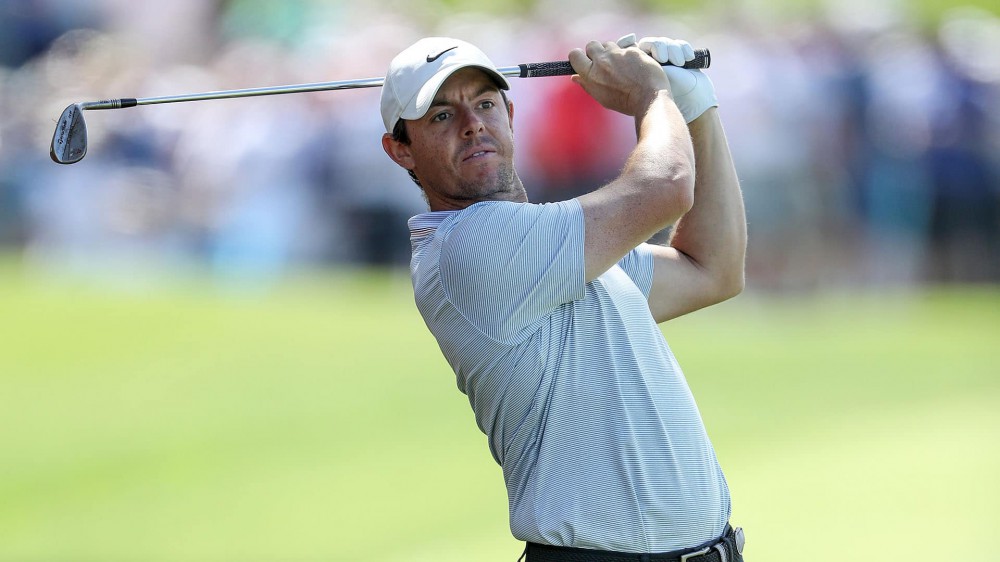