Andrew Putnam couldn’t keep pace with Dustin Johnson, but that didn’t keep him from notching a career-best finish at the FedEx St. Jude Classic.

Putnam started the day tied for the lead with Johnson, the first time he held even a share of a 54-hole lead in his 44th career PGA Tour start. His title chances took a significant blow with a sloppy double bogey on the opening hole, but Putnam eventually steadied the ship en route to a 2-over 72 that concluded with 11 straight pars.

While that left him in the dust of Johnson, who won by six after a hole-out eagle on the final hole, Putnam still finished the week alone in second place at 13 under, four shots clear of the other 154 players in the field.

“Had a lot of fun. I feel like I handled myself better than my score looked,” Putnam told reporters. “Just didn’t have some putts go my way.”

Putnam tied for the highest final-round score among the players who finished inside the top 10, but he was afforded some margin for error after he and Johnson distanced themselves from the field through 54 holes. It’s the third top-10 finish of both Putnam’s season and career, following a T-5 result in the Dominican Republic in March and a T-8 finish at the Valero Texas Open in April.

The 29-year-old earned his card via the Web.com Tour last season, and this week’s result comes at a pivotal juncture. After entering the week at No. 107 in the season-long points race, he is now up to No. 49 and assured of maintaining his full status for the 2018-19 season.

“Overall I feel like I had a great time,” he said. “Dustin obviously played pretty solid, but I definitely feel like I can learn from these experiences.” 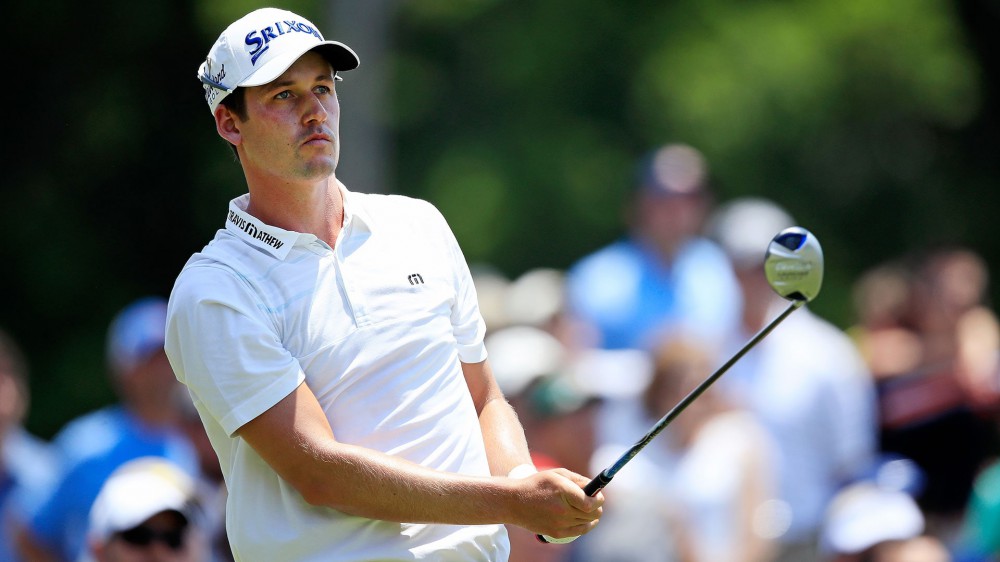 D. Johnson (66) in early position for another win