Merritt said he’s been experiencing pain in his arm for about a month and following last week’s RBC Canadian Open he returned home to Idaho. An ultrasound test revealed the clot that stretched from his chest down to his biceps, and he was immediately taken in for surgery, which lasted two hours, to remove the clot.

Although Merritt will have to give himself injections of blood thinners for two weeks and his arm remains swollen, he remained optimistic he can play next week’s PGA Championship in St. Louis.

“I plan on making the trip, and see how my body does each day,” said Merritt, who will be making his third start at the PGA. “I’m still planning on teeing it up come Thursday morning, but have not and may not get much practice in before Thursday.”

Merritt was told by his doctors that the clot may have been caused by an over-developed muscle and that he may need to have a rib removed to assure he doesn’t have another blood clot. 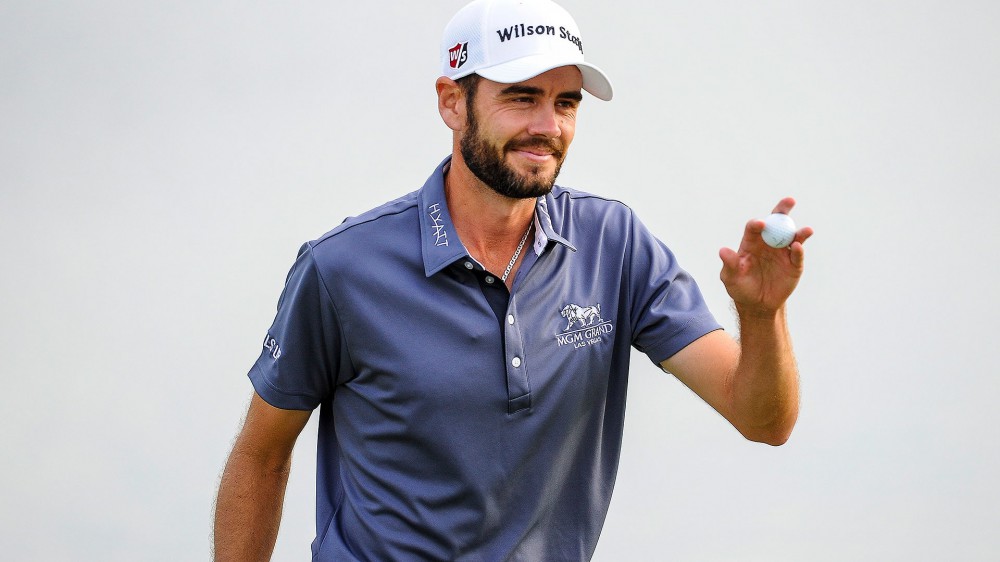