SAINT-QUENTIN-EN-YVELINES, France – Before the U.S. Ryder Cup team heads out in front of a boisterous, packed house at Le Golf National, they heard from a guy who has plenty of experience playing before a hostile crowd.

Michael Jordan is back for yet another Ryder Cup, and on Wednesday night he dished to the team a few stories about handling tough opponents when he played for the Chicago Bulls.

Of particular interest was how he performed best when the partisan crowd was against him.

After all, the home crowd is Team Europe’s greatest asset, often cheering for even mediocre shots into the center of the green. But if the Americans go on a run – and to be fair, that hasn’t happened often in the past 25 years on foreign soil – then silence usually tells the story of the match.

“He talked about how he didn’t hear the crowd,” Brooks Koepka said. “I took that as he couldn’t wait to shut them up, and the second he would go off, he might hear a few boos, but the quieter they are, you’re kind of laughing inside. You’ve done what you wanted to do.”

Rickie Fowler relayed a Jordan story from when the Bulls played the Phoenix Suns in the 1993 NBA Finals. The Bulls took a 3-1 lead to push their opponents to the brink of elimination before the Suns picked off a win and headed back home to Phoenix for Game 6.

“He said he packed one suit and one bag and told the guys: ‘We’re going there for one job: It’s to go win,’” Fowler said. “That was something cool to hear.” 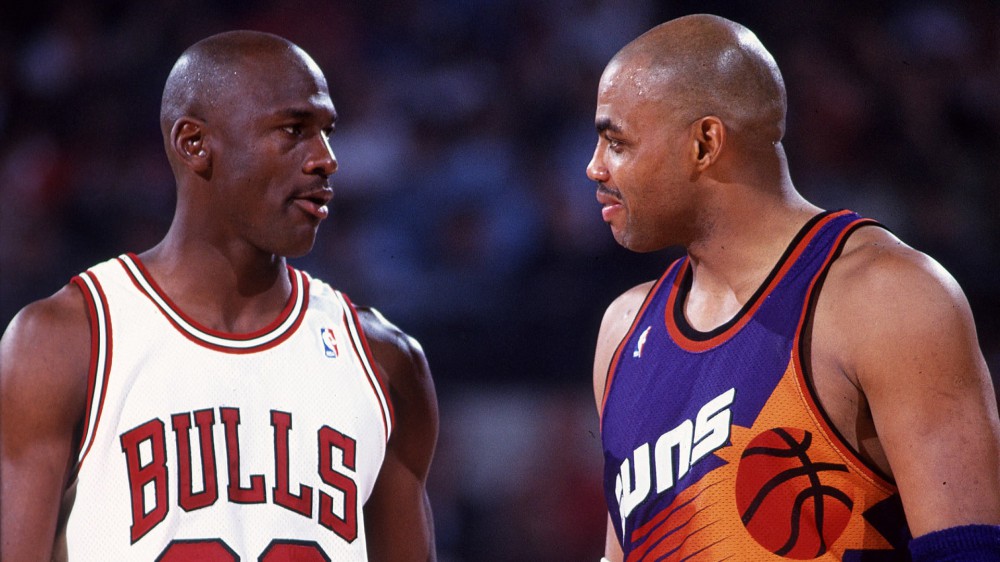