POTOMAC, Md. – Francesco Molinari has one eye on the Ryder Cup and the other on maintaining his PGA Tour status.

So while many Ryder hopefuls are teeing it up this week at Le Golf National in France, Molinari is here at TPC Potomac, where he opened with a 3-under 67 Thursday morning to sit in a tie for fifth on the early leaderboard.

In his last three worldwide starts, the 35-year-old edged Rory McIlroy to win the BMW International, missed out on his third Italian Open title by a shot, and finished T-25 at the U.S. Open at Shinnecock Hills.

The run has him currently occupying the fourth and final automatic qualifying spot on the European Ryder Cup points list, which gave him the cushion to add the Quicken Loans to his schedule.

Molinari sits 123rd in the FedExCup points race, with the top 125 making the playoffs and retaining their status.

“It’s very simple,” Molinari said. “The original plan was to play France. It’s a course I love and obviously it’s big points for the Ryder Cup. Unfortunately, just the way I’ve played over here, I need to get more FedEx points before the start of the playoffs.

“At the same time, the fact that I played so well in Wentworth and in Italy gave me the chance to miss France and still have a decent chance at making the Ryder Cup team.”

Molinari represented Europe in winning efforts in 2010 and 2012, but has missed out on the last two Ryder Cups.

With Team Europe undergoing a turnover, Molinari could provide a veteran presence in a new-look team room.

“Similar to what happened to the American team the last few years, there is some young, new blood coming through,” Molinari said. “There’s Tommy Fleetwood and Jon Rahm and maybe a few other guys. I’d love to make the team. I’ve said it all year. I just don’t want to make it an obsession. I need to play good golf, tournament by tournament, and hope that will be enough to make the team.” 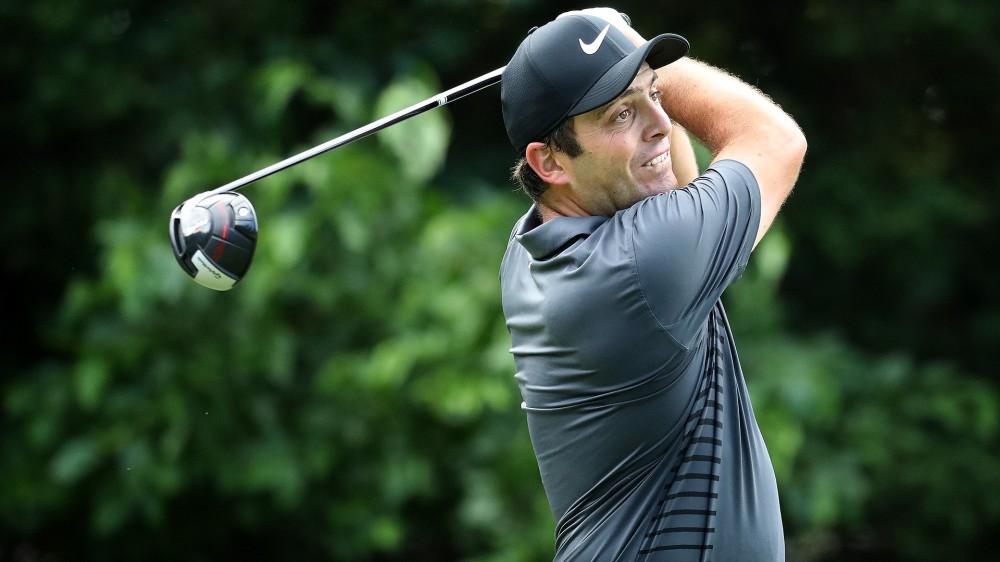 Watch: Phil juuuust misses birdie on 72nd hole, but Long does not