After breaking through for his first career major title, Francesco Molinari reached some rarified air in the latest installment of the Official World Golf Rankings.

The Italian’s two-shot win at Carnoustie moved him up nine spots to No. 6 in the world, not surprisingly a new career high. But it’s also a quick ascent for Molinari, who has now won three of his last six worldwide starts and was ranked No. 33 in the world after missing the cut at The Players Championship two months ago.

A share of second place helped Xander Schauffele jump from No. 24 to No. 18 in the updated standings, while the same result meant Kevin Kisner went from No. 33 to No. 25. Justin Rose and Rory McIlroy both went up one spot after T-2 finishes to No. 2 and No. 7, respectively – a new career high for Rose.

The drama in the rankings unfolded at No. 50, as Tiger Woods moved up 21 spots to exactly No. 50 following his T-6 finish. While some projections had him moving to 51st, Woods was able to sneak into the top 50 just in time to qualify for a return to the WGC-Bridgestone Invitational, as the top 50 in the rankings both this week and next qualify for Akron.

That includes Zach Johnson, last year’s runner-up who was not yet qualified but moved from No. 52 to No. 49 this week. It also includes Kevin Chappell, who went from 61st to 47th with a T-6 finish in Scotland.

Despite missing the cut at Carnoustie, Dustin Johnson remains world No. 1 for another week followed by Rose, Justin Thomas, Brooks Koepka and Jon Rahm. Molinari is now at No. 6, with McIlroy, Jordan Spieth, Rickie Fowler and Jason Day rounding out the top 10. 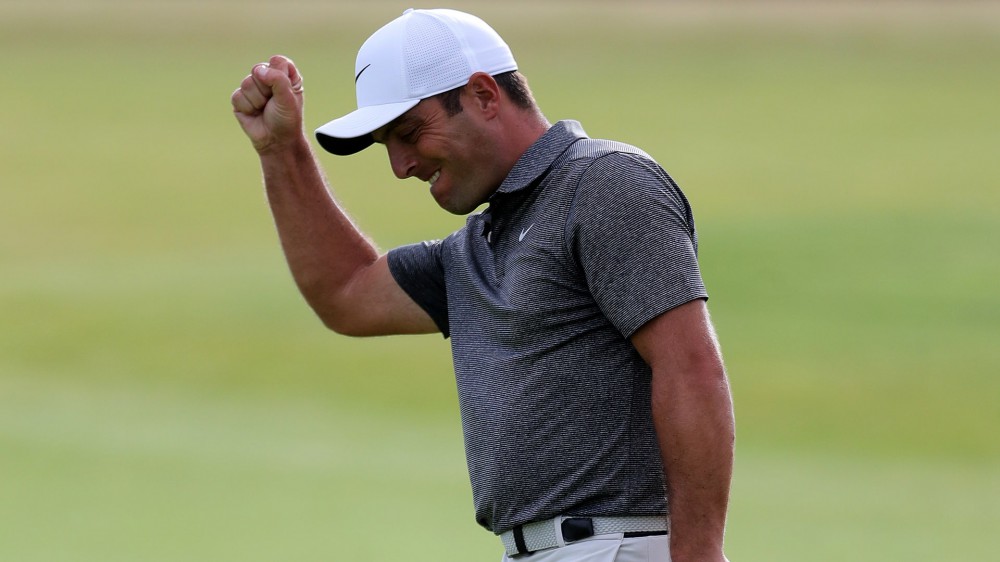