Francesco Molinari wasn’t the first player to be fooled by the swirling winds at Augusta National’s 12th hole and have his title chances at the Masters washed away by Rae’s Creek, but the company he keeps probably didn’t help in the heat of the moment.

Clinging to a two-stroke lead through 11 holes following a scrappy first nine Molinari was concerned his 9-iron at the 155-yard 12th hole could get caught by a gust.

“It was probably a 9‑iron yardage but I didn’t want the wind to gust and to get the ball too much and I just didn’t hit it hard enough,” Molinari explained.

Instead, Molinari went with an 8-iron and it came out right of his target, bounced into the bank and dropped into Rae’s Creek. After a poor chip he two-putted for a double bogey-5 to fall into a tie for the lead. He drifted out of contention with another double bogey at the par-5 15th hole to finish tied for fifth place, two shots behind champion Tiger Woods.

Despite the disappointing finish and a final-round 74, Molinari was pleased with his performance.

“From my point of view it’s just a step along the way,” Molinari said. “I think it wasn’t my day today. That ball on 12, if it’s one yard further left it probably goes in the bunker and the third shot on 15, it could easily not have clipped the tree and sometimes it is your day, sometimes it isn’t, but I’m really happy with the way I felt out there today.” 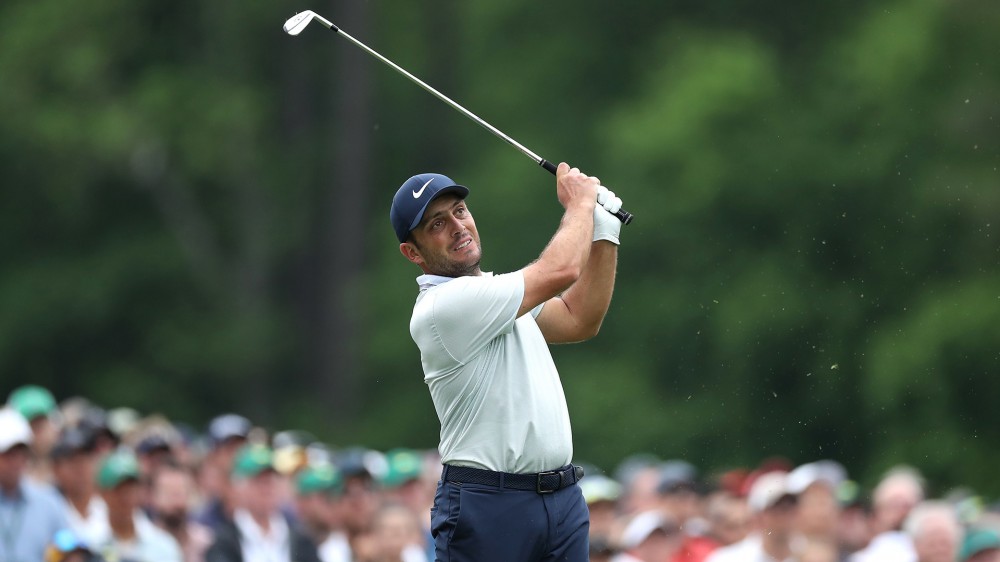 Ridley: Augusta National to continue focus on amateurs, not pros