Woods and Reed fell behind early in their morning fourball match before a Woods-led rally at the turn squared the bout. But the Europeans pulled away with three consecutive birdies, starting at the 11th hole, for a 4-and-3 victory.

Reed was Woods’ 13th partner in the Ryder Cup and they finished the week with a 0-2-0 record that included Friday’s foursomes loss (3 and 1) to Molinari and Fleetwood.

“We knew they were going to be upset and we tried to get ready for it,” Molinari said. “We were ready this morning. I think any time we had to step it up today, we did, either one of us. We need to keep going.”

U.S. captain Jim Furyk broke up Woods and Reed for the afternoon foursomes session, instead sending Woods out with Bryson DeChambeau to again play Fleetwood and Molinari. 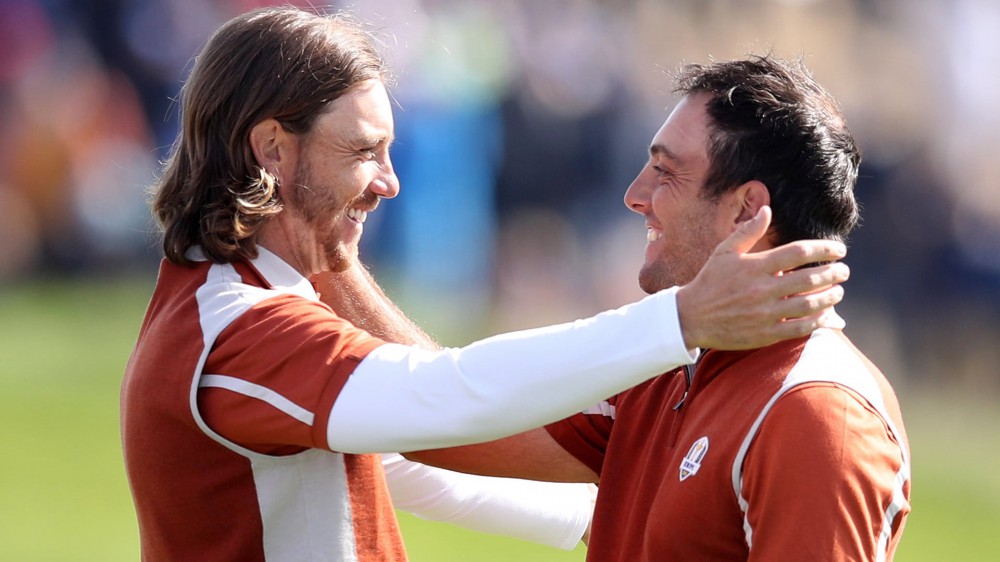