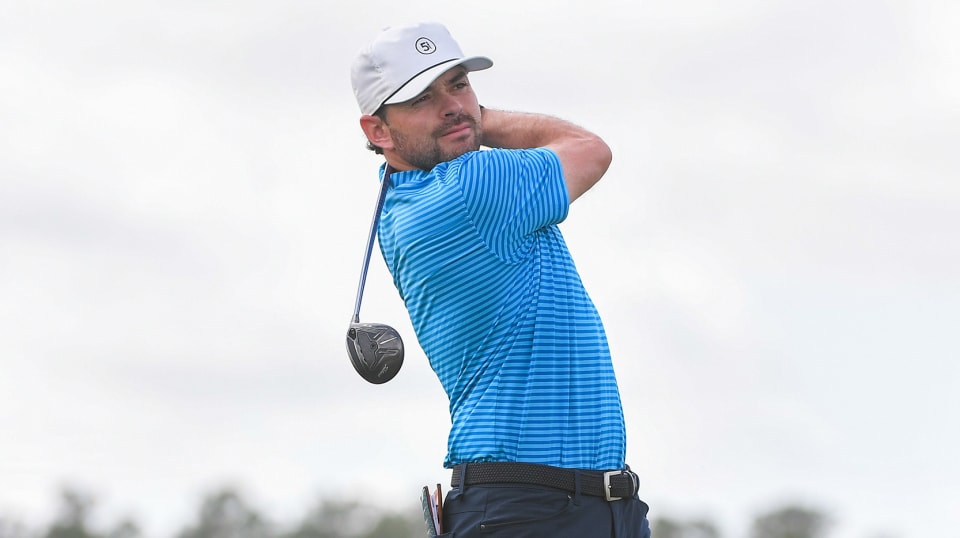 Here is a look at the four players who qualified for The Honda Classic. The qualifier was held at Banyan Cay Resort and Golf in West Palm Beach, Florida. The last spot was decided in a two-for-one-playoff.

Zach Zaback (65)
Age: 27
College: University of Connecticut
Turned pro:  2016
PGA TOUR starts: 3
PGA TOUR cuts made: 0
Best PGA TOUR finish: N/A
PGA TOUR earnings: $0
Twitter: @zzaback
Notes: After losing in a 10-for-1 playoff for the Corales Puntacana Resort and Club Championship last Tuesday, drove to a  tournament on the Minor League Tour and shot a course record 61 to win the event … This week, after successfully qualifying, played at Drive Shack Monday night and won the event … Has made four of 13 cuts so far in the extended Korn Ferry Tour season and currently sits 215th in points … Has made 16 of 21 cuts on Mackenzie Tour in his career.

Stephen Stallings (66 via two for one playoff)
Age: 26
College: University of Kentucky
Turned Pro: 2018
PGA TOUR starts: 3
Cuts made: 2
Best PGA TOUR finish: T33 Corales Puntacana Resort and Club Championship
PGA TOUR earnings: $30,084
Twitter: @stallzjr
Notes: After shooting 66 in the morning wave he thought he was going to be one shot short so drove 40 minutes home.  After the wind picked up he drove back in the late afternoon … Mickey DeMorat hit his opening tee shot out of bounds on the first playoff hole, allowing Stallings to get through … Has been a volunteer at the Make-a-Wish foundation for three years … Plays most of his mini-tour golf on the West Florida Tour … Was on the Academic All-SEC team at University of Kentucky all four years … Has played one career Korn Ferry Tour and one Mackenzie Tour event.

PGATOUR.COM talked with Marcelo Rozo, who Monday qualified for The Honda Classic.

PGATOUR.COM:  You were in the Korn Ferry Tour event in Louisiana this week; why did you decide to play in the Monday qualifier for The Honda Classic?

Rozo:  It’s always good to take a chance, I think. I live close to here so I decided I would try and have the Korn Ferry event as a backup. I get to stay at home and get to play for a little bit more money. So I took a chance and it paid off.

PGATOUR.COM: You had booked a flight to Louisiana at 5 p.m. I assume you were going to head there right from here?

Rozo: Yeah, I had all my bags packed this morning, my wife dropped me off at the course. I told her when she dropped me off I would hopefully see her for lunch. And I was able to. But yes, my plan was to just head directly from here to the airport. I was really hoping I didn’t have to use it and it turned out I didn’t. I get to sleep in my own bed this week, which is a huge advantage.

PGATOUR.COM: You were eight under through 10 holes today. Were you thinking about 59 or did you have to block that out?

Rozo: I would be lying if I said I wasn’t thinking about it. I shot 29 on the front and then birdied one (his 10th). I had two par 5s left, so yeah I was thinking about it. I made one bad swing on whatever hole that was and it cost me two shots. I put it in the bunker there and got a part of the bunker where sand was wet.  So after that double, 59 was out of the question .

PGATOUR.COM: After that double do you reset?

PGATOUR.COM: Did you know you broke the course record held by Dustin Johnson?

Rozo: I had no idea until right now