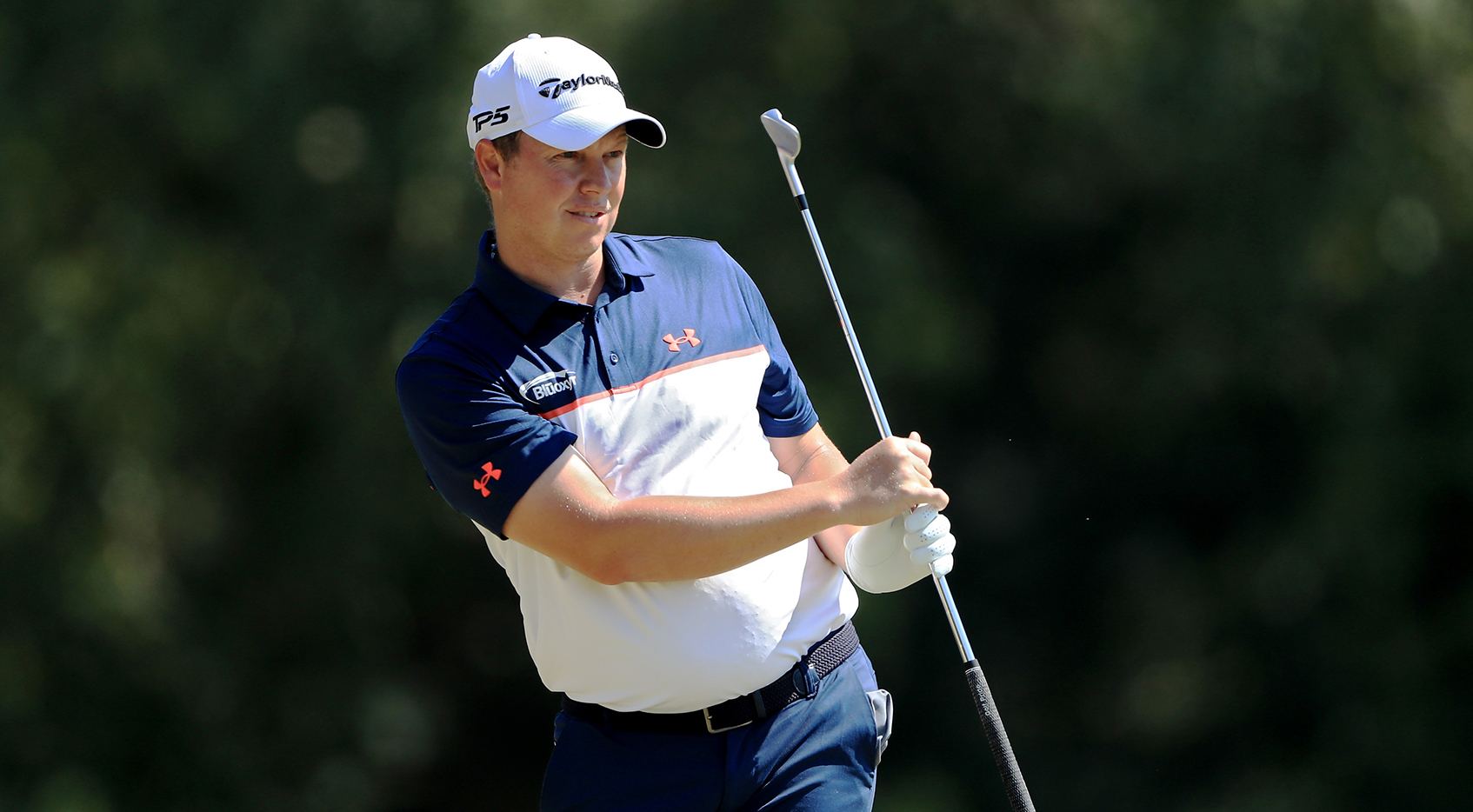 Here is a look at the four players who Monday qualified for the Sony Open in Hawaii. The last spot was decided in a three-man playoff.

Twitter: @andres_gonzales
Notes: Best finish in 127 starts is T3 at 2014 Mayakoba Golf Classic presented by UNIFIN … Had three top-10s in 2014-15 season en route to career-best 115th-place finish in FedExCup … Has played five seasons on TOUR, most recently in 2017 … Has 59 career made cuts, including 15 top-25s and six top-10s … Has won twice on the Korn Ferry Tour and once on Mackenzie Tour-PGA TOUR Canada … Was a third-team All-American at UNLV in 2006.

Notes: Currently 587th in the Official World Golf Rankings (OWGR) … Won the Toshin Golf Tournament on the Japan Tour in 2014 … Has three career wins on the Korean Tour. First win came in 2008 and the most recent in 2015 … Also won on the Japan Challenge Tour in 2012 … Has made nine consecutive cuts this season on the Korean Tour … Ranked as high as 174th in OWGR in 2014.

Notes: Has successfully Monday qualified in ten of his last 16 attempts across the Korn Ferry Tour and PGA TOUR … Opened with a 65 at the Sanderson Farms Championship this season after Monday qualifying and finished T12 … Has made three starts so far this season, with two made cuts … Made three starts on European Tour in 2020, with one made cut … Also made two of three cuts on the PGA TOUR in the 2020 season, including a T22 finish at the Workday Charity Open.

Notes: Has made the cut in three of 10 PGA TOUR starts, with a top finish of T30 at the 2018 Barracuda Championship … Has made 19 of 22 cuts, including 12 top-25s, on the Korn Ferry Tour in 2020 … Currently 15th on the Korn Ferry Tour’s Regular Season Points List heading into the 2021 portion of the schedule… Had a decorated college career at Illinois, including Big Ten Freshman of the Year and All-American honors his junior year … Qualified for the 2015 U.S. Open, shooting a final-round 68 and finishing T52 … Has played in three US Opens, most recently in 2019.

Q & A with Gonzales

PGATOUR.COM: You have had a heck of a few days, including a walk-off albatross on Saturday. Can you tell us about it?

Gonzales: The Twin Fin is a pro-scratch event, just after the first of every year. It kind of gets everybody going. Guys tend to play in that event, then come over to this event. Once Drew Stoltz got his amateur status back, we have played together the last few years. The last hole this year was straight down wind and I connected with one and had 143 left. I hit a gap wedge and holed it out. It’s going to be tough to top that in my entire life, the shot, under the situation to win by one. It was awesome.

PGATOUR.COM: You had an early flight. What was the celebration like after a walk off albatross?

Gonzales: I was staying with Joel Dahmen. We just ordered a bunch of pizza. It was pretty low-key actually, as far as celebrations go. But at the same time, I knew I was coming here (Hawaii) the next morning. My flight was at 6:00am. I got in around noon, drove directly to the golf course and played my practice round.

PGATOUR.COM: You have Monday qualified a few times, but missed a bunch more by just a stroke or two. Do moments like today keep you going?

Gonzales: All the times I have Mondayed, or the times I have been close, have kept me going. When you are close like that you go back and think, I could have saved a shot here, or a shot there, and you just realize how close you are. I just know … I have the ability to go low, so in Mondays I have a pretty decent record.

PGATOUR.COM: After you successfully Monday, do you look ahead and think about what a good week will do for you?

Gonzales: I probably have in the past. Now I don’t. I am definitely excited and looking forward to the opportunity but there is still a ton of work to do. All I have done so far is given myself the opportunity. Now I have to go take advantage of it. I know I am good enough to be out here and I’m ready to be back out here. Now I have an opportunity in front of me to get a little bit closer to being back out here. The older I get, the less emotional I get. The highs and lows aren’t quite as high and low as they used to be.

NOTES FROM OTHER TOURS:

PGA TOUR CHINA announced the 2021 season would not be played because of Covid pandemic.