AUGUSTA, Ga. – Patrick Reed or Rory McIlroy. Who will face more pressure Sunday during the final round of the Masters?

McIlroy says Reed. Reed says McIlroy. The two Ryder Cup foes from the 2016 matches in Minnesota both have valid points.

“Patrick has got a three-shot lead,” McIlroy said. “I feel like all the pressure is on him. He’s got to go out and protect that and he’s got a few guys chasing him that are pretty big-time players. He’s got that to deal with and sleep on tonight.”

Big-time players within seven shots of the lead are McIlroy, Rickie Fowler, Jon Rahm and Henrik Stenson. Reed also happens to be looking for his first major championship victory. In 16 previous majors, Reed only has one top-10 finish.

“I am leading,” Reed said. “I guess so. But at the same time, he’s trying to go for the career Grand Slam. You can put it either way.”

McIlroy, of course, is only missing the Masters as the final piece to his career Grand Slam puzzle. This is his 10th Masters appearance and he’s finished inside the top 10 in each of the past four years.

“It’s the last round of a major championship and we’re both going for – Patrick is going for his first and I’m going for something else,” McIlroy said, without uttering the words “career Grand Slam.” “It’s going to be good fun.” 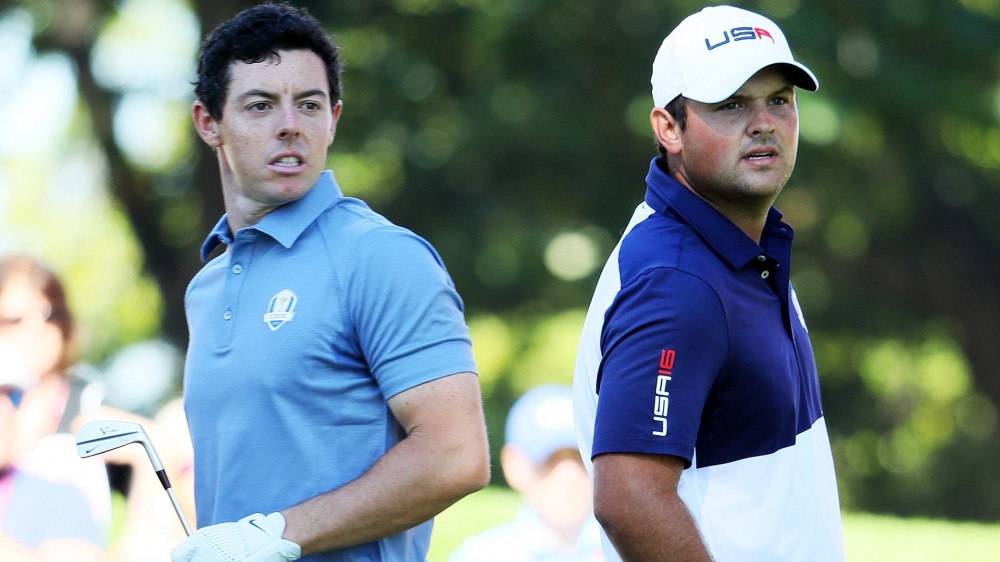 Tony Finau tabs new caddie, but not brother, for this week’s WGC event in Memphis