CARNOUSTIE, Scotland – An atypically dry Scottish summer is expected to continue this week at The Open.

There’s a possibility of a few showers Thursday and Friday, but otherwise conditions are expected to remain dry with temperatures around 70 degrees and winds in the 15-20 mph range.

The forecast for the opening round at Carnoustie is sunshine with clouds developing later in the day. The high is expected to be around 70 degrees, with winds increasing throughout the day, maxing out at 18 mph.

There’s a chance of rain overnight Thursday and into Friday morning, but it’s not expected to slow down the fiery conditions.

It’s been one of the driest summers in recent memory, leading to fairways that are baked out and fescue rough that is lighter and thinner than in previous years. 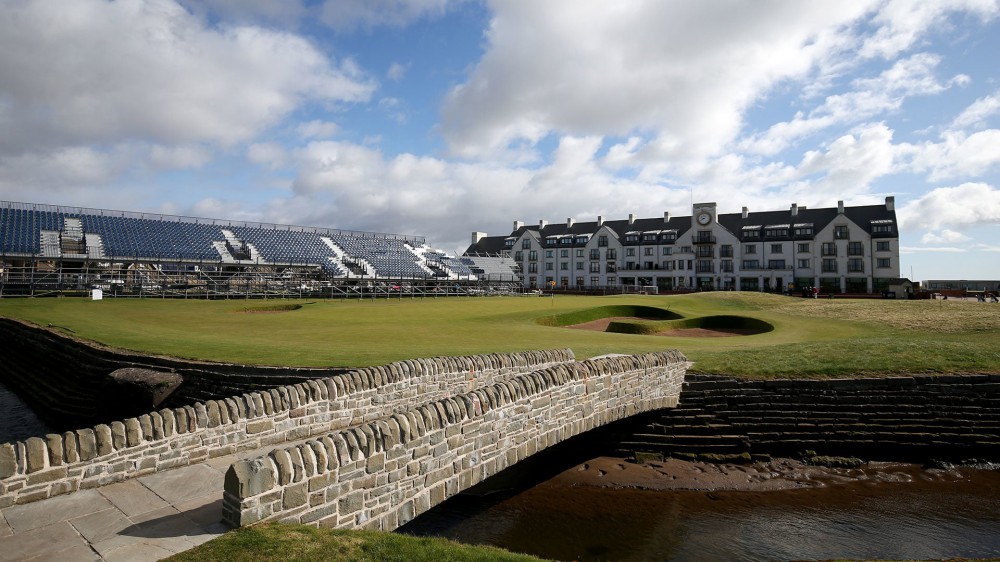