AUSTIN, Texas – It’s been a physically demanding year for Kevin Na, but days like Wednesday at the WGC-Dell Technologies Match Play help.

Following his Day 1 upset of Bubba Watson, Na said his neck has been bothering him the last few weeks and caused him to miss last week’s Valspar Championship after making the trip to Tampa, Fla.

“Every day it got a little better, a little better,” said Na, who added that he’s been using an ice patch on his neck every night and played on Wednesday with an ibuprofen patch on it. “I’m doing everything I can and my range of motion is getting better.”

Na, who had to withdraw from the Sentry Tournament of Champions with a broken bone in his right hand, said he had been getting treatment on his neck the last week, but his confidence was low following a nine-hole practice round on Monday.

The injury didn’t seem to be a problem on Wednesday, when he fell behind Watson early. He was 2 down through 12 holes before back-to-back birdies at Nos. 13 and 14 tied him with the defending champion. He won the 18th hole when Watson conceded Na a 10-foot birdie putt. 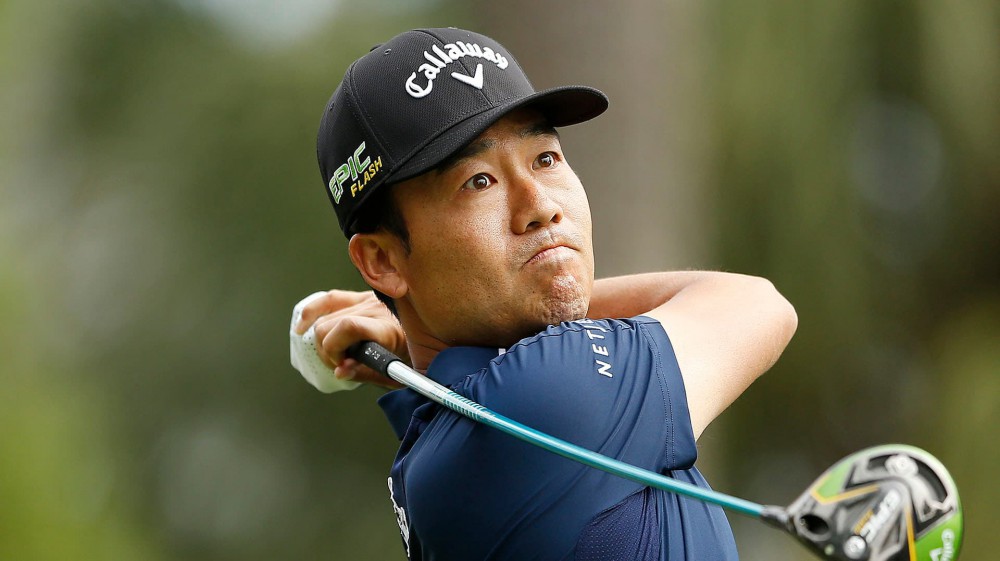 What's on Bubba's mind (again)? Being a Presidents Cup assistant