PARAMUS, N.J. – There are no shortage of goals for players as the PGA Tour reaches the final month of the season, and how players prioritize those accomplishments depends on individual motivations.

For example, coming into the season Kevin Na’s primary goal was to win a Tour event, which he accomplished last month at the Greenbrier. After that, things get interesting.

Na is currently 19th on the FedExCup point list, which gives him a good chance to qualify for the season finale, which comes with an invitation to three of next year’s four majors. The more pressing concern would be this year’s Ryder Cup.

Na finish 18th on the U.S. Ryder Cup point list and he would likely need to do something extraordinary the next two weeks for captain Jim Furyk to make him one of his picks. Still, making the team that will travel to Paris next month is always on his short list.

“If I can somehow get my name on one of those lists of players that play the Ryder Cup; maybe at the end of my career, instead of saying, you know, you probably say, I had X amount of wins; and I played X amount of Ryder Cup and Presidents Cup, I think is pretty cool,” said Na, who has never played on a Ryder or Presidents Cup team. 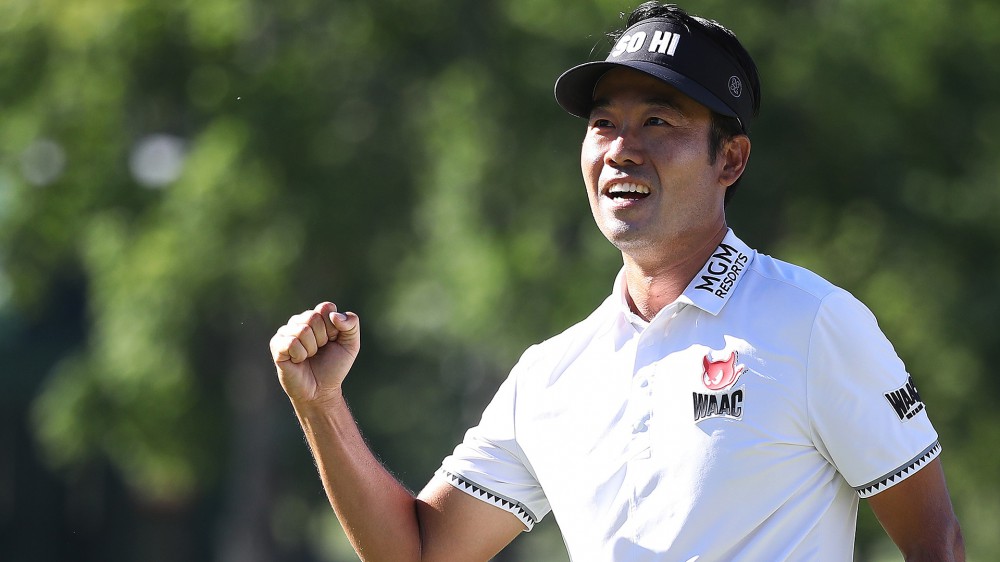