CHARLOTTE, N.C. – Since 2003 Quail Hollow Club has been a PGA Tour staple, the annual site of the Wells Fargo Championship and one of the circuit’s most popular stops, but if this week’s PGA Championship seems different, that’s by design.

Following the 2016 Wells Fargo Championship the course underwent a renovation that included a dramatic makeover of the front nine, including an opening par 4 that will play more than 100 yards longer for this week’s championship.

“It kind of hits you right out of the gate, the first hole is dramatically different than it was before,” Charles Howell III said following his practice round on Monday. “The wind today, I mean it’s a really, really long par 4 to start the day.”

The fourth, fifth and 11th holes were also significantly redesigned for the PGA, bringing the total to 7,600 yards. The course played to 7,575 yards as a par 72 in 2016,  the last year it hosted the regular Tour event. It will play as a par 71 this week.

“The rough is up a bit more than at the Wells and the speed [of the greens] is up, especially with the undulations,” Kevin Na said. “They are brutal, really fast.”

But it’s not the additional real estate or the redesigned holes that players are focused on. Instead, it will be the layout’s new Bermuda-grass greens.

“The greens with the new Bermuda and the greens being so young, they are super firm and very fast. I thought it was almost too fast,” Na said. “It was almost to the point where guys could putt it off the green with a downhill, down-grain putt.”

The average winning score at the Wells Fargo Championship since 2011 is 12 under par, but fans probably shouldn’t expect to see that this week.

“We think single digits [under par] are going to win,” Na said. 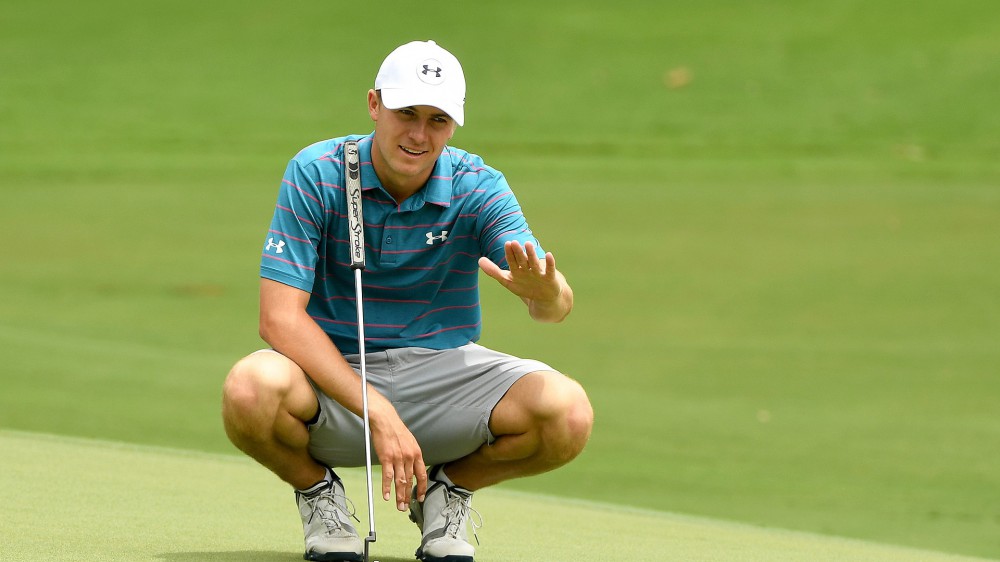 Kuchar hangs on at Mayakoba for first win since 2014