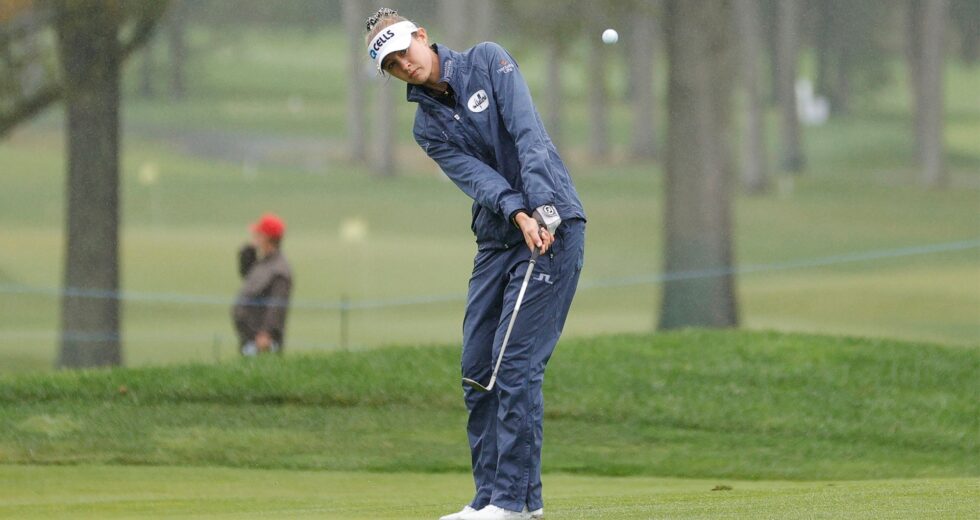 Nelly Korda hasn’t made a start in over three weeks, since she finished second in the Ladies European Tour’s  Aramco Team Series-New York. However, Sunday she reclaimed world No. 1 after Jin Young Ko held it for two weeks.

That was news to Korda. She didn’t find out that she had overtaken the world’s hottest player until finishing her practice round Tuesday, ahead of the LPGA’s Pelican Women’s Championship.

“Honestly (I didn’t know),” she said. “I was super shocked. I had someone come up to me on 18 yesterday when I was finishing up my practice round and told me that I am back at world No. 1. I was like, ‘No, you’re joking. How is that possible?’ So it was a little bit of a shock to me.”

Korda didn’t know, because she’s got more on her mind than her world ranking.

The 22-year-old Floridian has had a heck of a year, winning her first major at the KPMG Women’s PGA Championship and a gold medal for Team USA at the Olympics. Though Korda has wowed when on the course this year, she’s been off it quite a bit as well, which put a dent in her Vare Trophy hopes as she will play fewer than the requisite 70 rounds in order to be eligible for the scoring title. But Korda isn’t dwelling on it.

“I was like, ‘Oh, OK, cool. That sucks.’ That’s pretty much what I said in our group chat,” Korda said when asked how she reacted when she found out she wasn’t going to qualify.

“My schedule was crazy enough,” she said. “I had to pull out last minute from Portland because I just wasn’t feeling well, and same with Walmart, yes. So, no, I don’t think I could have played more events because my body was just so tired. I typically play all the events at the start of the year, and if I play well then I’ll take some time off because the traveling in the summer was just so crazy.”

Korda is 15 points behind Ko in the Player of the Year standings and 480 points behind the South Korean in the Race to the CME Globe with two LPGA events left this season. But even if Korda doesn’t perform as she hopes the next two weeks in her home state, it will still be a year she will remember.

“Honestly, it’ll be nice to kind of, after we’re done after these two weeks, put the clubs away and kind of reminisce and think about it all,” she said. “As [Jessica Korda, Nelly’s sister] said, it was a very crazy summer with a lot of big tournaments. It was an amazing feeling. I wasn’t really too sure how was it going to feel playing in the Olympics. I didn’t really – [Olympic] golf was introduced in 2016 so growing up I never really dreamt of playing in the Olympics. Standing on the podium and wearing the gold medal around my neck was an amazing feeling. I got really emotional, to be honest.” 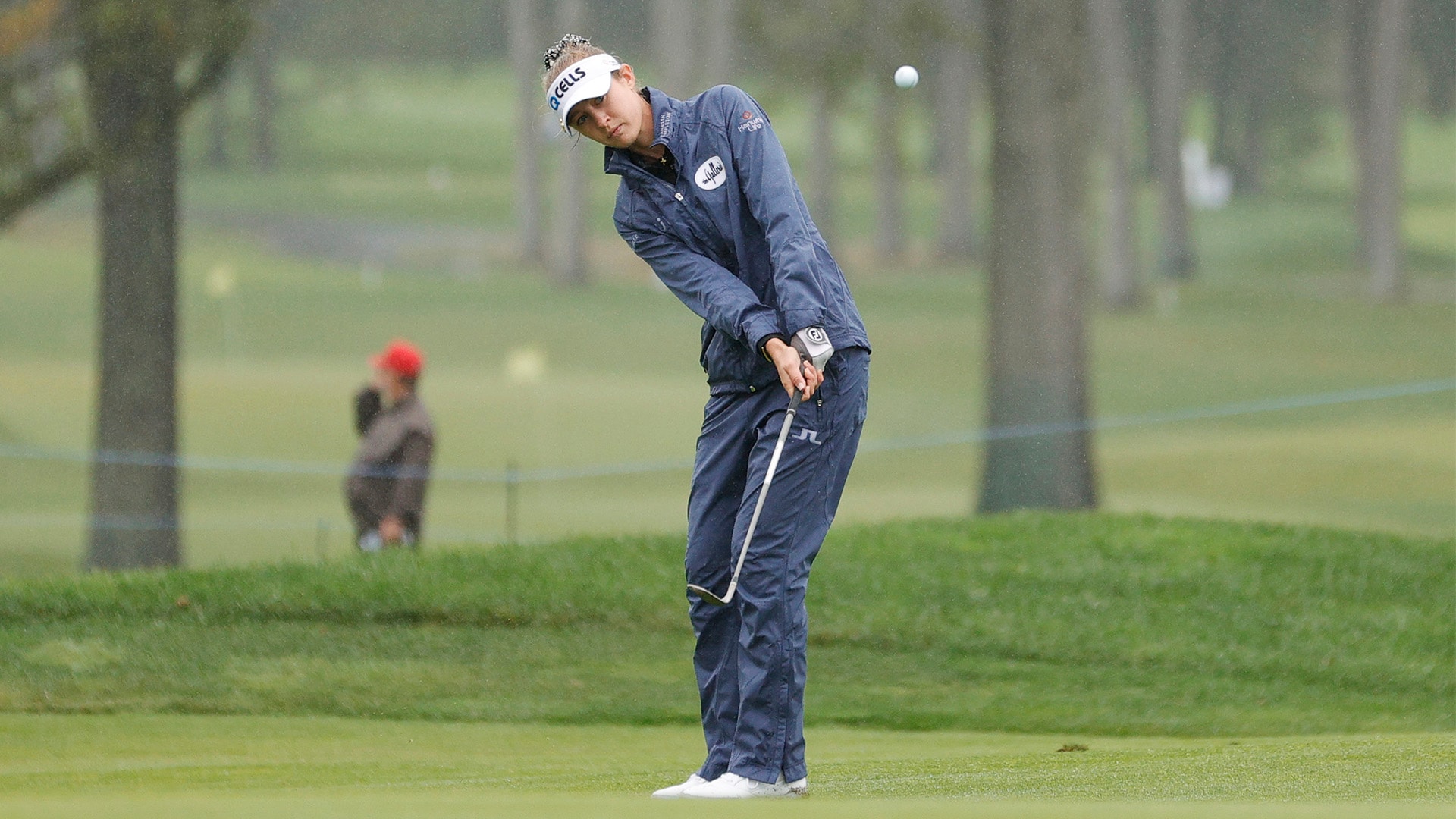