“It’s going to be a crazy, crazy fun week,” he said on Tuesday at East Lake.

Thomas will be one of six rookies on Steve Stricker’s team next week at Liberty National in New Jersey, and he is predictably anxious to get the matches underway, so much so assistant captain Jim Furyk offered some friendly advice this week.

“I talked to Jim Furyk a little bit last night just about what it might be like or what the nerves could be like,” Thomas said. “He just preached to me it’s still golf.”

For Furyk, who will captain the U.S. Ryder Cup team next year, it was likely a glimpse of what he can expect in France and he used some of his best “ball coach” logic to help ease Thomas’ transition into what is always a stressful event.

Along with Fuyrk, Thomas will also probably have some experience with him when he tees off at Liberty National, with he and longtime friend Jordan Spieth likely to be partners in the team competition. 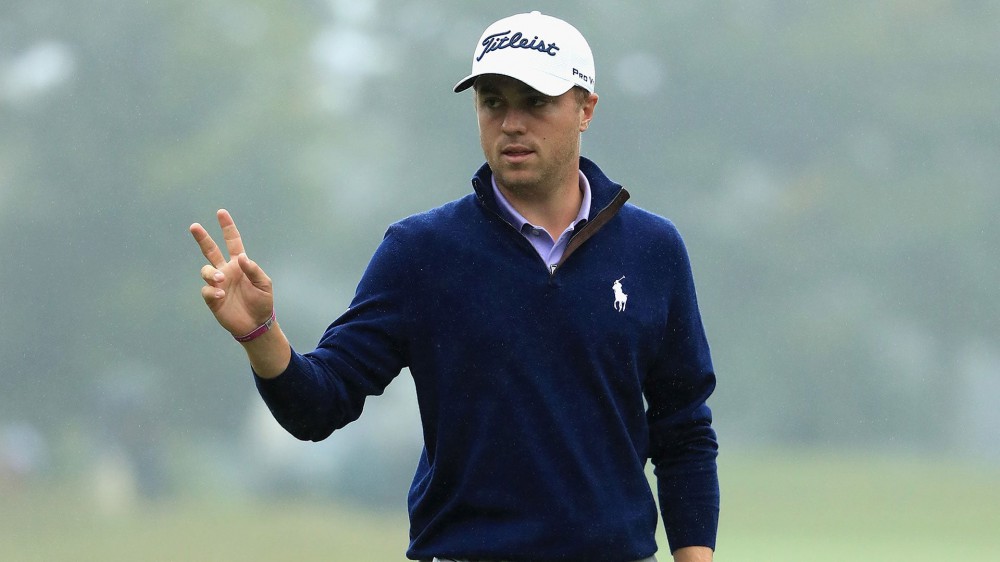 Koepka: 'There was no fight, no argument' with DJ