by pepi
in Driving Tips
0

The so-called "distance explosion" that has the USGA in a tizzy? Yeah, that might be happening on tour, but it ain't happening to you. New data on average golfers, including more than 10 million drives gathered by Arccos, the GPS-based stat-tracking app, paints a slightly stagnant picture about driving distance for the paying public. Even though golf's ruling bodies are alarmed by the 2.5-yard increase in average driving distance this past year on the PGA Tour, some amateur-golfer distance numbers haven't moved that much in two decades, and many are hitting it shorter than they used to. Here's our exclusive report on what the numbers say everyday golfers are doing wrong and why—and, frankly, what can be done about it. Of course, the stats are a little discouraging, but the prospects are game-changing. It just takes the right technology and understanding.

EXPERIENCE IS GOOD, JUST NOT FOR DISTANCEAverage golfers lose yardage faster the older they get. By Arccos tracking, players in their 70s are 46 yards shorter than those in their 20s. That data suggests we lose an average of seven yards per decade from our 20s to our 50s but twice that much per decade from our 50s to our 70s. Still, that trend is changing if you look at PGA Tour Champions data. Hale Irwin hits it farther today (253.6) at age 72 than he did in 1980, when he was 35 (250.2).

SPEED KEYS DISTANCE (BALL SPEED, THAT IS)The average male amateur's swing speed is 93.4 miles per hour, according to research by TrackMan, for an average distance of 214 yards. Using TrackMan's "optimal" distance, the average golfer's potential is 255 yards at that same swing speed. How? By hitting the ball more solidly, or what's known as upping your "smash factor." Smash factor is the ratio between the speed of the ball as it leaves the clubface and your swing speed. Generally, 1.5 is an ideal smash factor, but the average golfer's smash factor is only about 1.42, TrackMan says. If an average golfer could achieve a smash factor of 1.5 (by solid, center hits), that would increase ball speed by 8 miles per hour and reduce spin by about 30 percent. Add a higher launch angle (at least 2 degrees by making contact on the upswing), and TrackMan says the average golfer could add 41 yards to his or her drive.

YOU NEED TO HIT IT MORE LIKE AN LPGA PLAYEREverybody knows average male golfers aren't as skilled as PGA Tour pros, but when it comes to driving efficiency, PGA Tour pros are worse than LPGA Tour players. Because PGA Tour players typically hit the center of the face, they average 2.58 yards per mph of swing speed, according to TrackMan. Everyday golfers average only 2.29, according to research by Jaacob Bowden at Swing Man Golf. If they improved to just 2.40, average golfers' drives would increase by 10 yards. Bowden says LPGA Tour players swing at roughly the same speed as average male golfers (93.9 mph), but because they are even more efficient at center strikes than PGA Tour players, they average 2.64 yards per mph for an average of 248 yards off the tee. That's more than 30 yards longer than everyday male golfers.

SWING SLOWER, HIT IT LONGERSwing speed isn't everything, especially for average golfers. You can swing slightly slower—but much more efficiently—and you'll be in a new distance zip code. Data gathered by Foresight Sports simulation software found that swinging 2-mph slower can still lead to 20 more yards, provided that you reduce ball spin, increase your launch angle and hit the ball more squarely in the center of the face.

USGA AMATEUR DISTANCE STUDY: SLOW GROWTHIt's a limited study, but in the USGA's 2017 Distance Report, an annual test of average golfers conducted at various clubs in the United Kingdom showed that the average distance increased from 200 yards in 1996 to 208 yards in 2017. But it was down nine yards from 2005. Unlike Arccos data, in this research only the higher-handicap group (13 and over) showed significant improvement. That group saw an average driving distance increase of about 17 yards. Meanwhile, in the same study, the best players gained only two yards in the past two decades. A small, somewhat irregular sample, but sure makes it seem like those hitting it the best aren't gaining as much as those hitting it all over the face.

YOU'RE PLAYING FROM THE WRONG TEESDriver, 7-iron makes for a solid par 4, just not the length you're thinking. Arccos research shows that the everyday golfer 7-iron distance is 145 yards. Combine that with Arccos' average golfer driver distance, and you get a 365-yard hole, or about a football field shorter than how a PGA Tour player might play those same two clubs.

GAME-CHANGERS: TECHNOLOGY AND FITTINGDozens of studies show the benefits of getting the right new equipment. Here are two: National clubfitting chain Club Champion studied average golfers who tried the latest equipment. The results: 78 percent benefited from using the latest drivers, gaining 11 yards. A Golf Digest robot test conducted by Golf Laboratories revealed that the latest models on average are six yards better (and more on off-center hits) than drivers from only four years ago.

Check out Golf Digest All Access to get over 150 lessons on any of your devices, at any time. 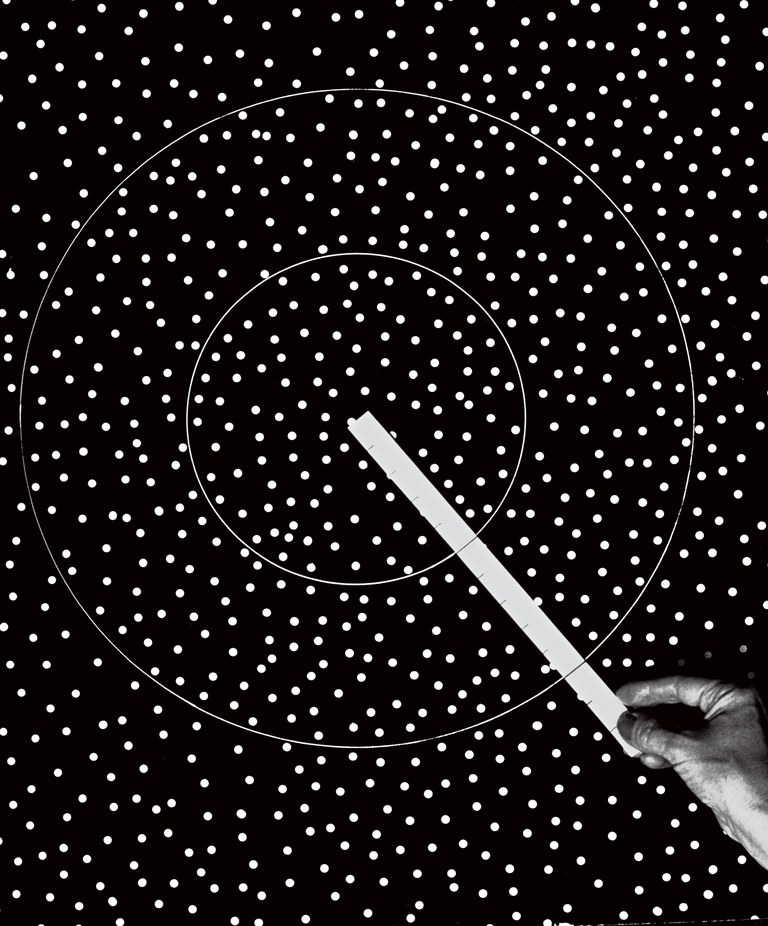 Watch: Kuchar pitches in for birdie on Day 2