ST. SIMONS ISLAND, Ga. – Chris Kirk’s ball-striking has been nearly flawless this fall. Unfortunately, the same couldn’t be said for his putting.

In four events this season, Kirk ranks 143rd in strokes gained: putting, but his fortunes have changed this week, thanks at least in part to a return to something familiar.

Kirk switched to an older style of putter similar to the one he used on the Web.com Tour in 2010 to earn his PGA Tour card.

“It’s nice to be back in contention again,” said Kirk, who is alone in second place, three strokes behind front-runner Austin Cook. “It’s been a little while for me. But I felt great out there today, I felt really comfortable, and so hopefully it will be the same way tomorrow.”

Kirk is 25th in strokes gained: putting this week and has converted several crucial putts, including a 30-footer for birdie at the 17th hole on his way to a third-round 64.

His putting is similar to 2013 when he won the RSM Classic, and his improved play on the greens has given the 32-year-old confidence going into Sunday’s final round.

“I’ll probably be relatively comfortable in that situation, and thankfully I’ve been there before,” Kirk said. “It’s still not easy by any means, but hopefully I’ll be able to group together a bunch of good shots and see what it gives me.” 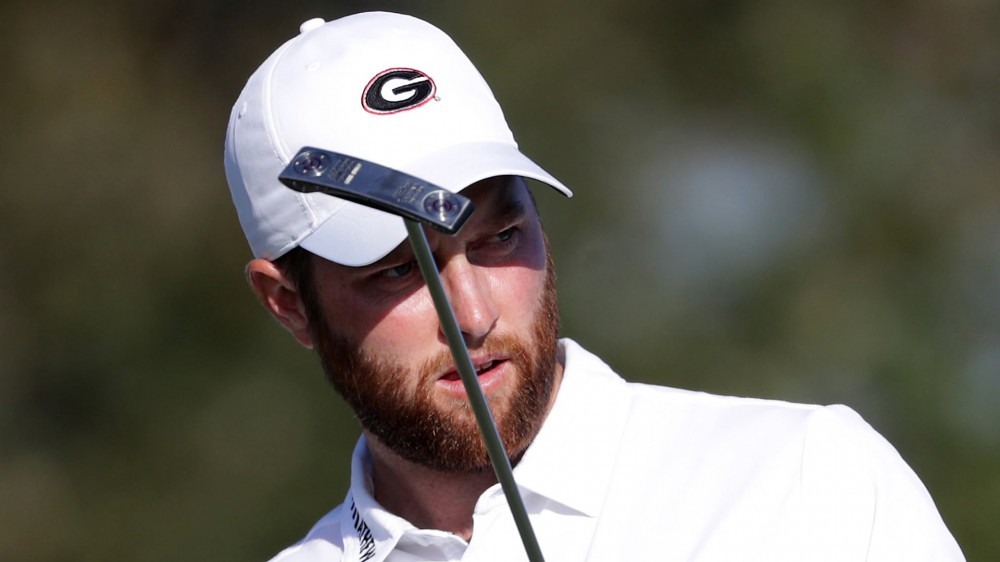