Leave it to the Golden Bear to put Jordan Spieth’s victory at The Open into perspective.

Spieth’s three-shot triumph at Royal Birkdale gave him the third leg of the career Grand Slam, joining Nicklaus as the only players to snag three of the four legs before turning 24. In the wake of Spieth’s memorable victory over Matt Kuchar in England, Nicklaus took to Twitter to share his thoughts of what turned into one of the most unexpected back-nines in championship history.

“Jordan Spieth’s Open victory was a great display of guts, determination and skill,” Nicklaus wrote. “Jordan semi had the wheels falling off on 13 with that tee shot. And while it did take him a long time between the tee shot and the next shot, Jordan figured out what to do. I don’t know if I would have figured out to go over to the driving range on that shot.”

Spieth’s chaotic trip to the range after taking an unplayable lie proved to be one of the tournament’s most iconic moments, and his subsequent bogey kept him in the tournament and ultimately proved to be a catalyst as he played the next four holes in 5 under.

“Much like Sergio Garcia’s par save at the 13th hole at Augusta National in the final round of the Masters, I believe Jordan’s bogey at the 13th hole was the key to his round,” Nicklaus wrote. “He made that putt and all of a sudden he turned it on. It was as if he said, ‘Hey, I’ve let this thing get away from me. I’ve got to get back to work.’ And then he went boom, boom boom.”

Spieth will now look to close out the last leg of the career Grand Slam next month at Quail Hollow, hoping to join an elite list that includes Nicklaus, Gene Sarazen, Ben Hogan, Gary Player and Tiger Woods. While Spieth has attempted to downplay any comparisons between himself and some of the game’s most iconic players, Nicklaus believes he may already be ahead of the pace he set decades ago.

“If you look, he’s won 11 tournaments and I had won eight before (age) 24,” Nicklaus wrote. “If you look at his victory total … Jordan has shown an amazing display of maturity for someone so young, and he has been doing that for quite a while.” 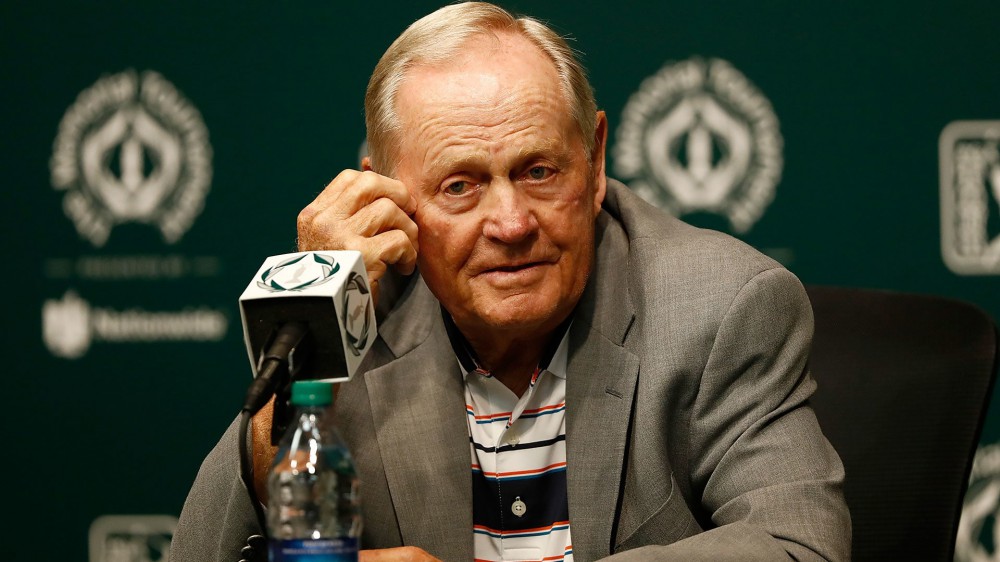 Fowler goes and wins Phoenix Open, after Tiger tells him to