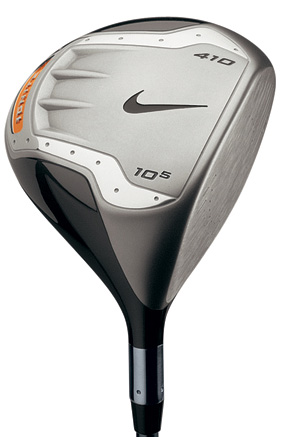 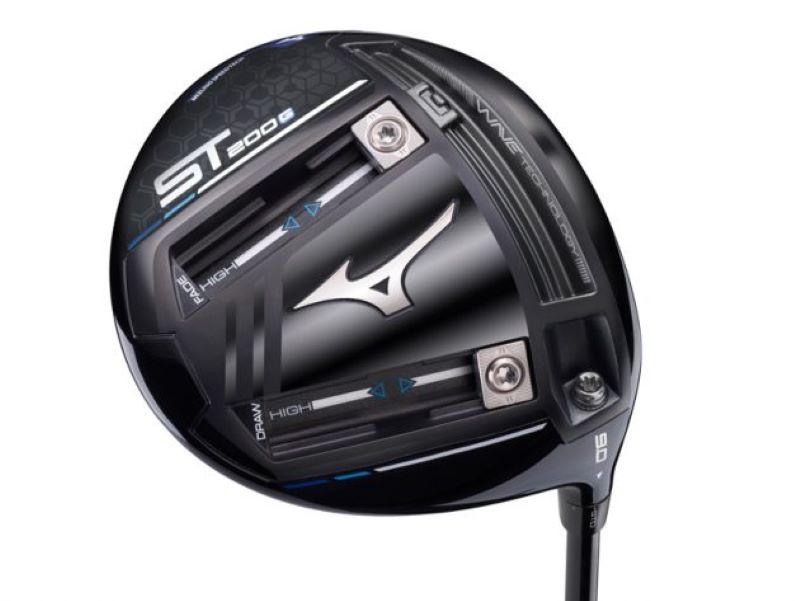 Both are very good clubs with large heads for plenty of confidence and masses of power and forgiveness. The feel and sound of the 410 is just a little sharper, probably because of the smaller head, the numbers being reference to the size in cc of the clubhead.

However we feel this makes it more enjoyable and as such we would go for the Nike Ignite 410 driver, unless you want the extra size of a 460cc head, which let’s fact it can’t be knocked.

The shape of the head of the 460cc version was not as classic as the 410 and we found the sound to be a little ‘deader’ but don’t be mistaken it is still a competent driver.

Good offerings in shafts, with the standard Nike shaft coming with a soft tip to get the ball airborne more easily.

Overall we like the Nike Ignite driver and hey, if it’s good enough for Tiger

Each was a replica of his own driver, made to his exact specs… and even included “Frank”, his famous headcover. Nike said well-heeled fans would buy the clubs, even though they has zero chance of using it.

Rumour has it sales weren’t very good, but we did get one – and it’s been gathering dust in our gear cupboard… until now. After signing a deal with TaylorMade in January 2017, he’s back in the winners’ circle playing an M3 460 – so we thought it was an ideal time to compare his old and new big sticks, to see how things have changed.