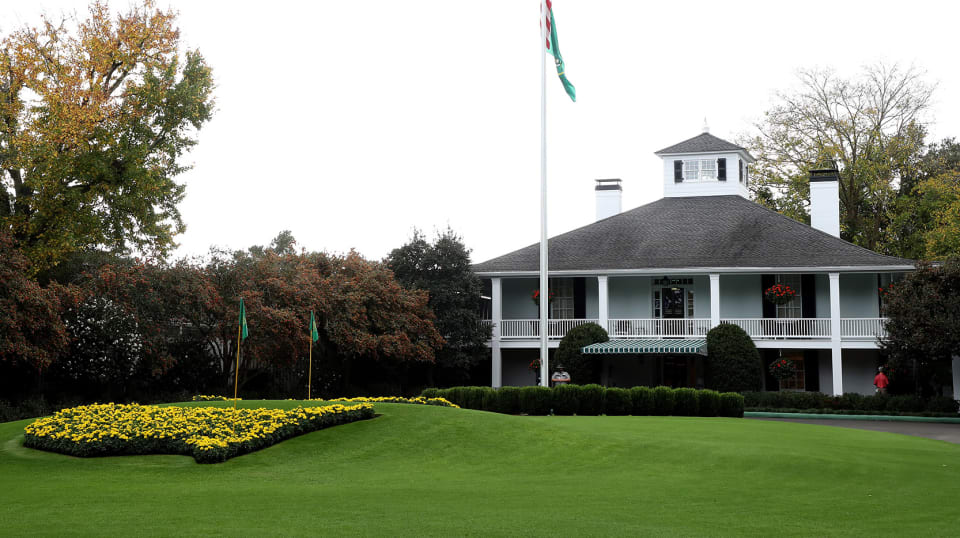 We now return to our regularly scheduled programming.

After the pandemic-delayed Masters Tournament was moved all the way to November in 2020, here we are back in April again, some five months later, for the 2021 iteration.

The azaleas will be back in bloom, the patrons will be back (in limited capacity), and the course will have a chance to play fast and bouncy – the usual stuff, with a few new wrinkles.

To get you ready for the Masters, here are Nine Things to Know about Augusta National Golf Club.

With more heat necessitating more irrigation in the months leading up to it, and more rain, a November Masters was always going to play softer. Players suddenly had to worry about spinning shots off the fronts of the greens, and the bigger hitters had a bigger advantage than usual. You could see it all the way down the board, starting, of course, with Dustin Johnson, who won by five shots at a record 20 under par. He also set records for most greens in regulation (60) and fewest bogeys (four).

At times – like when long-distance approaches landed on the green and actually stayed there – playing in November was so different that Rahm told Patrick Reed they were going to have to delete the whole experience from their hard drives, “because it’s never, ever going to play like this again.”

Thomas said course knowledge was less of a factor.

With no patrons on site, the Par 3 Contest was cancelled. So was the Drive, Chip & Putt, and the Augusta National Women’s Amateur. With two hours less daylight, players were sent off the first and 10th tees.

This year the kids from the Drive, Chip & Putt National Finals will return with limited fans, and the Augusta National Women’s Amateur is back, too. The Par 3 Contest won’t happen for the second straight year.

As Fenway Park or Wrigley Field are for baseball, Augusta National is a sort of cathedral of golf. There’s a timelessness about it. The towering Georgia pines, the spectacular canvas of flowers (azaleas, pink dogwood, etc.), the wildly undulating terrain – it never changes.

But it always changes. The club reversed the nines in 1935, the year after Horton Smith won the first Augusta National Invitation Tournament, which wasn’t called the Masters until ’39. The pond at the 16th hole was built after the damming of a stream at the 11th in ’50. And after Tiger Woods went 18 under to win by a dozen shots in 1997, the course gradually went from less than 7,000 yards to almost 7,500.

“But also, they have been at the forefront of trying to keep it exciting,” he continued. “As the game has evolved, we have has gotten longer, equipment’s changed, and they are trying to keep it so that the winning score is right around that 12- to 18-under par mark, and they have.”