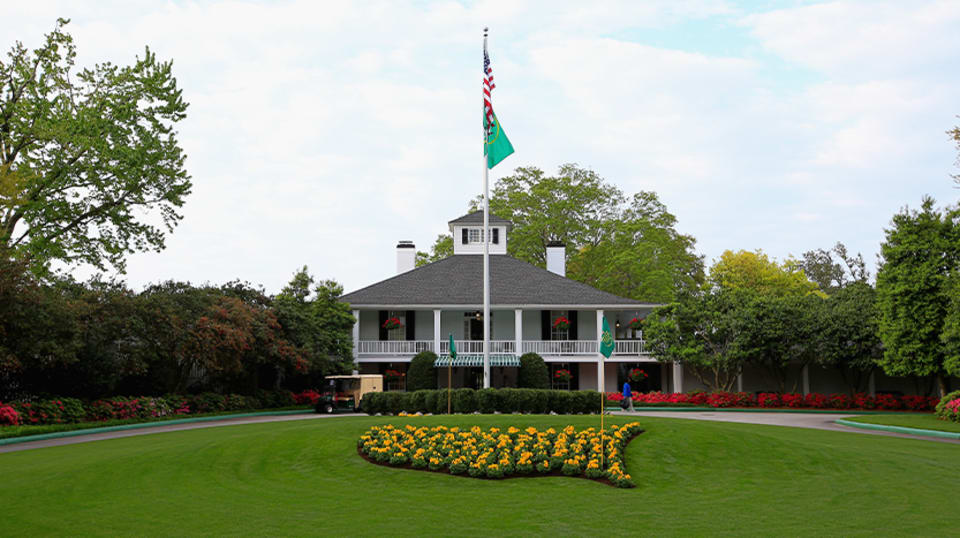 There’s magic in those Georgia pines.

With astonishing regularity, the home of the Masters Tournament provides moments so poignant as to strain credulity. Think Jack Nicklaus winning at 46 in 1986; Ben Crenshaw, then 43, capturing the ’95 Masters after burying his lifelong coach Harvey Penick; and Tiger Woods’ victory at age 43 last year.

Here are nine things about Augusta National Golf Club, home of the Masters.

1. Everything and nothing stays the same

As Fenway Park or Wrigley Field are for baseball, Augusta National is a sort of cathedral of golf. There’s a timelessness about it. The towering Georgia pines, the spectacular canvas of flowers (azaleas, pink dogwood, etc.), the wildly undulating terrain – it never changes.

But it always changes. The club reversed the nines in 1935, the year after Horton Smith win the first Augusta National Invitation Tournament, which wasn’t called the Masters until ’39. The pond at the 16th hole was built after the damming of a stream at the 11th in ’50. And after Tiger Woods went 18 under to win by a dozen shots in 1997, the course gradually went from less than 7,000 yards to almost 7,500.

“But also, they have been at the forefront of trying to keep it exciting,” he continued. “As the game has evolved, we have has gotten longer, equipment’s changed, and they are trying to keep it so that the winning score is right around that 12- to 18-under par mark, and they have.”

Jimmy Demaret dressed in yellow for Easter Sunday when he won in 1950. We’re a long way from Easter this time around. Thanksgiving is more like it. Will it be cold, the way it was when Zach Johnson won in 2007? And if so, what type of player will that favor?

With no patrons on site, the Par 3 Contest wouldn’t have been the same and has been cancelled.

With less daylight, players will be sent off the first and 10th tees.

And in a neat new wrinkle designed to bring new audiences to the Masters and golf, the tournament will host ESPN’s College Game Day from 9 a.m. to noon on Saturday, Nov. 14, before third-round coverage. The studio will overlook Ike’s Pond and the ninth green of the par 3 course.

“When exploring ways to showcase a fall Masters, we were drawn to the concept of hosting College GameDay at Augusta National to introduce the Tournament to a new audience and provide even more anticipation and excitement to the event,” Augusta National Chairman Fred Ridley said. “We appreciate the collaboration with ESPN, our longtime broadcast partner, for this first-of-its-kind opportunity.”

Bobby Jones, the consummate amateur, co-founded the club (with Clifford Roberts). And as per tradition, this year’s field will include a robust lineup of amateurs from around the globe, including U.S. Amateur champion Andy Ogletree and runner-up John Augenstein; Latin America Amateur winner Abel Gallegos of Argentina; Asia-Pacific Amateur champion Yuxin Lin of China; U.S. Mid-Amateur champ Lukas Michel of Australia; and British Amateur champion James Sugrue of Ireland.

Fun fact: Then-amateur Bryson DeChambeau was just one off the lead as he stood on the 18th tee Friday in 2016, but he triple-bogeyed the hole and ultimately finished 21st. He turned pro the next week.

4. It combines the best of old and new