'No lead is safe' as Fowler within striking distance at Honda

PALM BEACH GARDENS, Fla. – Rickie Fowler said it well about PGA National when he said, “No lead is safe here,” following his third-round 66 at the Honda Classic.

Sundays are historically hard on the Champion Course. Fowler would know. His scoring average is 70.5 in the six Sunday rounds he’s played at the Honda. But he’s ready to make a charge and make a statement.

“Whether we’re two, three, four five shots back, a lot can happen around this golf course, and I know I can play well around here, so I’m looking forward to it,” Fowler said on Saturday. “I know the wind is supposed to be up a little bit tomorrow, which I feel like plays into my favor if I can go out and play especially how I did today.”

Two years ago at the Honda Classic, Fowler was four ahead when his lead was cut to one shot during the final round. He would go on to win, but it was close.

“No lead is safe here, really. I should know. Two years ago, I was four shots clear, and there’s a lot of water around this place,” Fowler laughed. “There’s a lot of things that can happen.”

Fowler said his game is in a good spot and he’s happy with where he is. Playing in his hometown is just a plus.

“(It’s) nice to be here at home this week in Jupiter, in a good spot playing well. We’ll see if I can make the most of it.”

Fowler trails by two on leader Wyndham Clark, who is 7 under and is vying for his first PGA Tour victory.

“Big thing for me tomorrow is keeping it as clean as possible,” Fowler said. “I’m going to have to come from behind, and with that, you can’t really make mistakes. When you do have that three, four-shot lead, it gives you a little bit of a cushion.”

But like I said, there’s not a big enough cushion out here.” 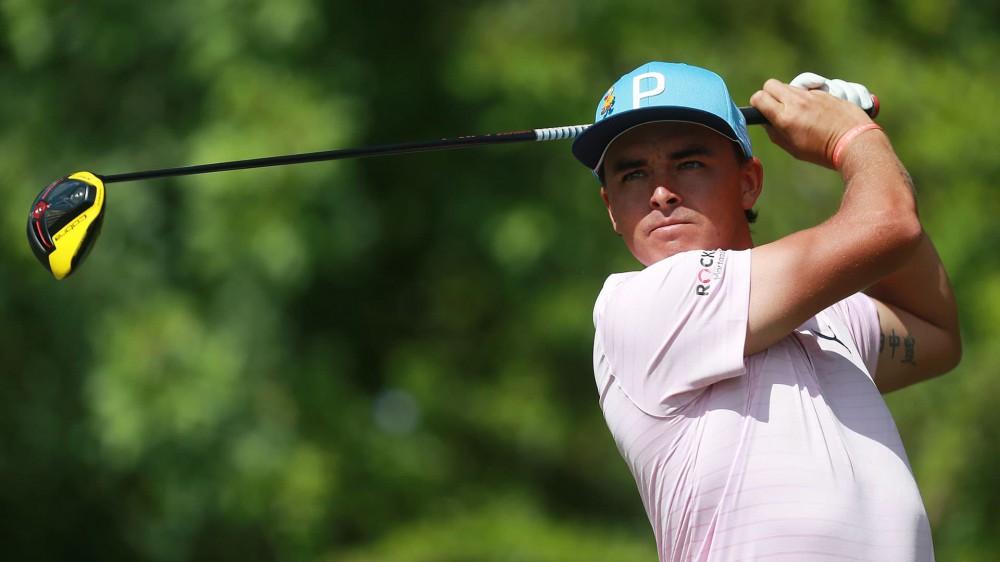 Tiger Tracker Postscript: It took a little bit, but Woods warms up with a 68