The Englishman drew Cameron Smith, Charles Howell III and Abraham Ancer in his group for the first three days of pool play.

“Huge respect for who I’ve got. Some unknowns within my group. I know them all, but I don’t know how they play,” said Casey, who won last week’s Valspar Championship for the second consecutive year. “I’ve got massive respect for my group, but I don’t really have a group of death.”

But in golf the notion of perceived favorites and potential “Cinderella” players is often overblown considering the nature of 18 holes of match play and the relative gap between this week’s top-seeded player (Dustin Johnson) and the last man in the field (Luke List).

“The number of times I’ve seen guys, whether it’s this event or Ryder Cup, or any match, for that matter, going back to amateur days, you’ve got to be really careful, saying, that’s great, I so wanted that match or I so want to beat that guy or I’ve got him, whatever the attitude is, that is so dangerous, because they usually end up going the wrong way,” Casey said. “As Peter Kostis once told me, the definition of ‘cocky’ is that nice, warm, fuzzy feeling you get just before you screw up.” 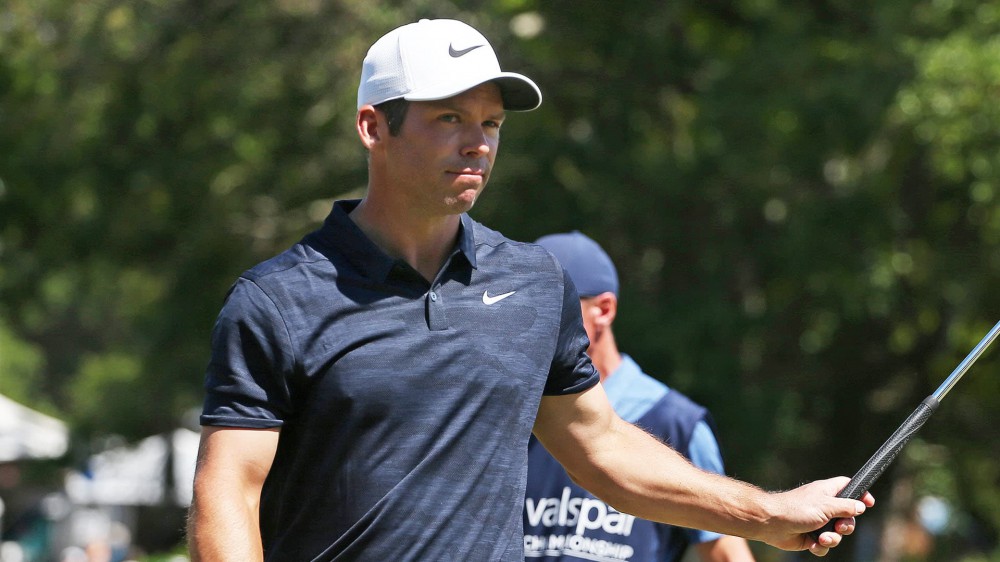