ATLANTA – Rory McIlroy didn’t have anything to say to the media after the final round of the Tour Championship, and that’s understandable.

McIlroy began the final round at East Lake three shots behind Tiger Woods. He finished six back.

McIlroy closed in 4-over 74 to tie for seventh place.

In their matchup, Woods birdied the first hole to go four in front, and when McIlroy bogeyed the par-4 fourth, he was five in arrears. McIlroy went on to make three more bogeys, one double bogey and just two birdies.

McIlroy was never a factor on Sunday and ultimately finished tied for 13th in the FedExCup standings.

The two rivals, Woods and McIlroy, shared plenty of conversations while walking down the fairways. On the 18th hole, Woods said McIlroy told him the scene was like the 1980 U.S. Open when people were shouting, “Jack’s back!”

It’s now off to Paris for the upcoming Ryder Cup, where Woods and McIlroy will again be foes. It will be McIlroy’s fifth consecutive appearance in the biennial matches, while Woods is making his first since 2012. 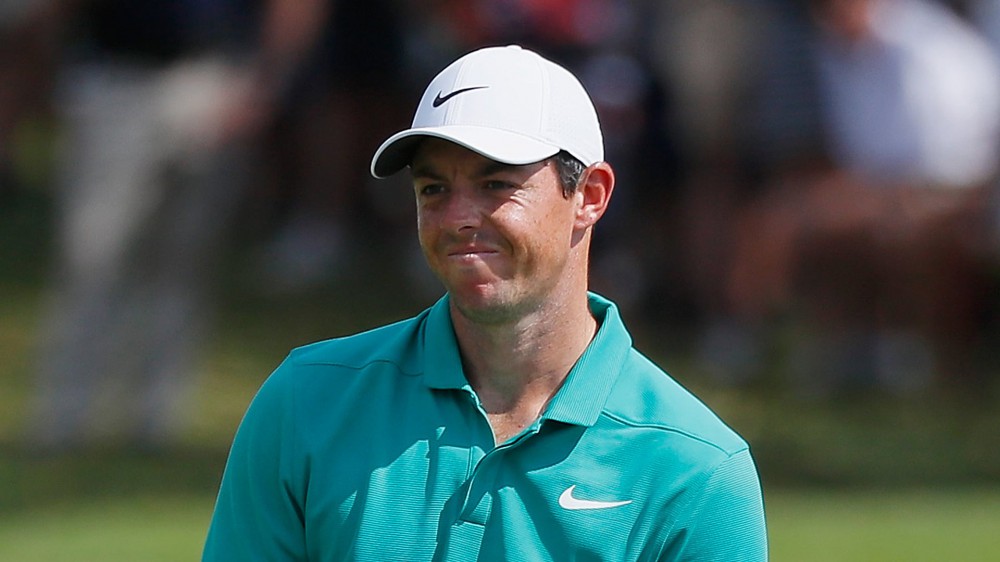