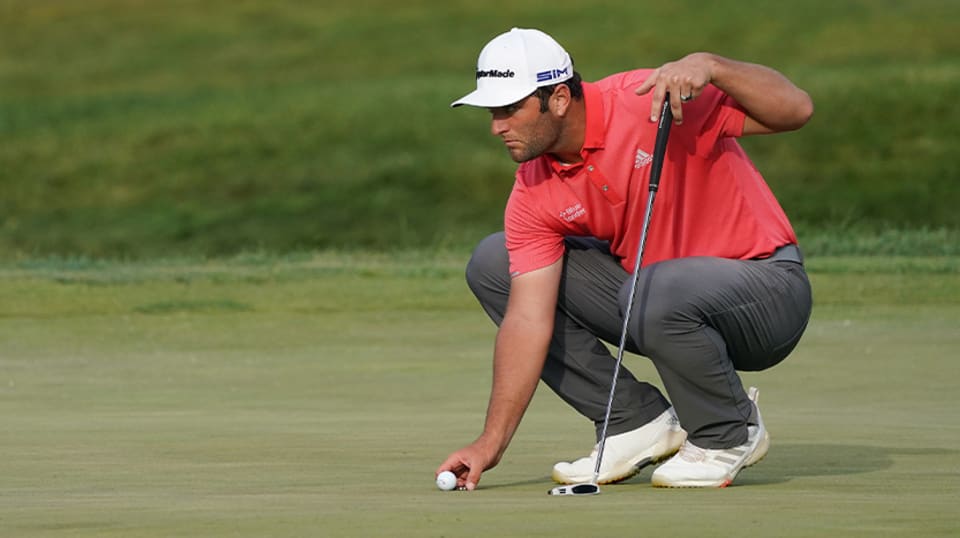 Welcome to Numbers to Know, where we’ll take a closer statistical look at Jon Rahm’s thrilling playoff victory in the BMW Championship. Without further adieu, let’s get into the numbers.

1. FROM WAY DOWNTOWN: Rahm holed a 66-foot putt to beat Johnson on the first hole of their sudden-death playoff. Dustin Johnson forced the playoff by holing a 43-footer of his own on the final hole of regulation.

How improbable was this incredible finish? Let’s put it this way. While ShotLink doesn’t track playoff data, we do know that the longest putt holed by a winner on 18 in the final round is Padraig Harrington’s 65-foot, 9-inch eagle putt at the 2005 The Barclays. Rahm’s putt was longer, which means it’s likely the longest putt made by a winner on the final hole of a tournament since ShotLink started measuring strokes in 2003.

If Johnson had won, his putt on the 72nd hole would have been the second-longest holed on 18 by a player who went on to win in a playoff in the ShotLink era (since 2003). Matt Jones holed one from 46 feet at the 2014 Shell Houston Open.

2. SEVENTY-FIVE ON IT: Rahm’s 75 matches the highest first-round score by a winner on the PGA TOUR in the last 30 years. Rahm made six bogeys and just one birdie in the first round.