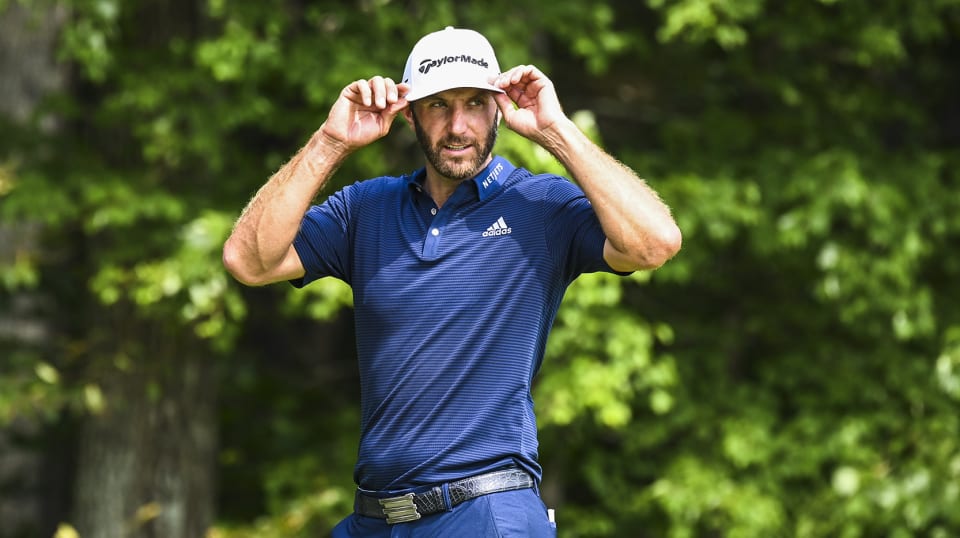 Welcome to Numbers to Know, where we’ll take a closer look at Dustin Johnson’s eye-popping win at THE NORTHERN TRUST. Without further adieu, let’s get to the numbers.

1. LOW, LOW, LOW: Johnson tied or set all sorts of scoring records. He’s the first player in PGA TOUR history to reach 30 under par at a course other than Kapalua, and his 72-hole total of 254 is the second-lowest in PGA TOUR history. Here’s where Johnson’s performance ranks in the history book.

Johnson also shot 60-64-63 in the final three rounds to set the TOUR record for lowest score in three consecutive rounds.