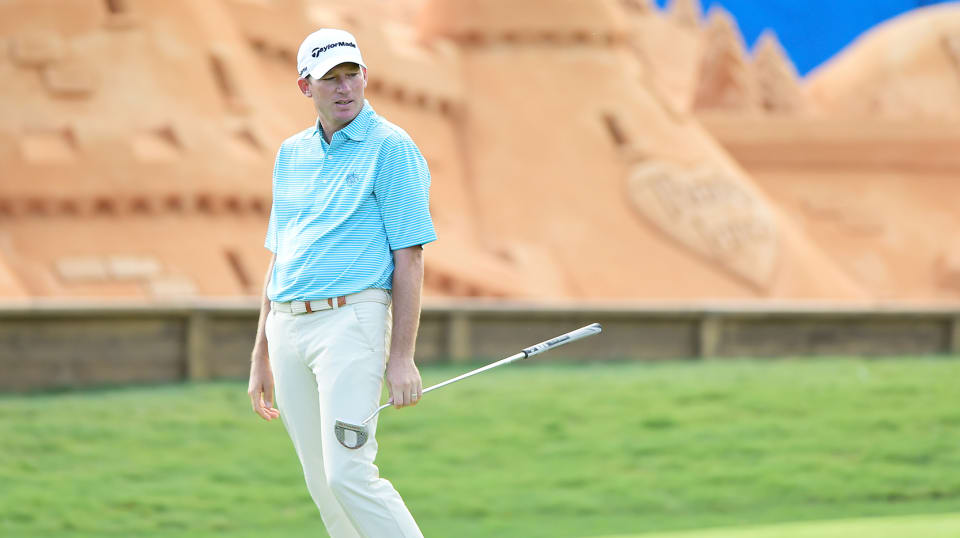 Welcome to this week’s edition of Numbers to Know, where we will take a closer at Jim Herman’s victory at the Wyndham Championship. It was Herman’s third PGA TOUR victory, moving him closer to pitcher Sandy Koufax on the list of all-time great athletic alumni from the University of Cincinnati. Let’s get started.

1. FAST AND FURIOUS: Herman shot 61-63 on the weekend, tying the PGA TOUR record for lowest final 36 holes by a winner. Stuart Appleby also shot 65-59 in the final two rounds of his victory at the 2010 The Greenbrier Classic.

Herman missed just two fairways and four greens over the final two rounds. He led the field in greens hit (63 of 72) and was fourth in driving accuracy (46 of 56).